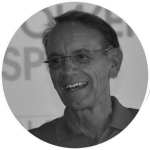 Dr. Ralph Pim Dr Ralph Pim is an inspirational teacher, dynamic team builder, and author of nine books. He’s recognised as a global expert in character and leader development through sport, and has built a number of successful teams.

In this article we respond to the following question submitted to the Balance is Better team – Help, my boy is not as talented as other players (including his siblings) and he now knows it. How do I help...
Hamish Rogers 6 Min Read 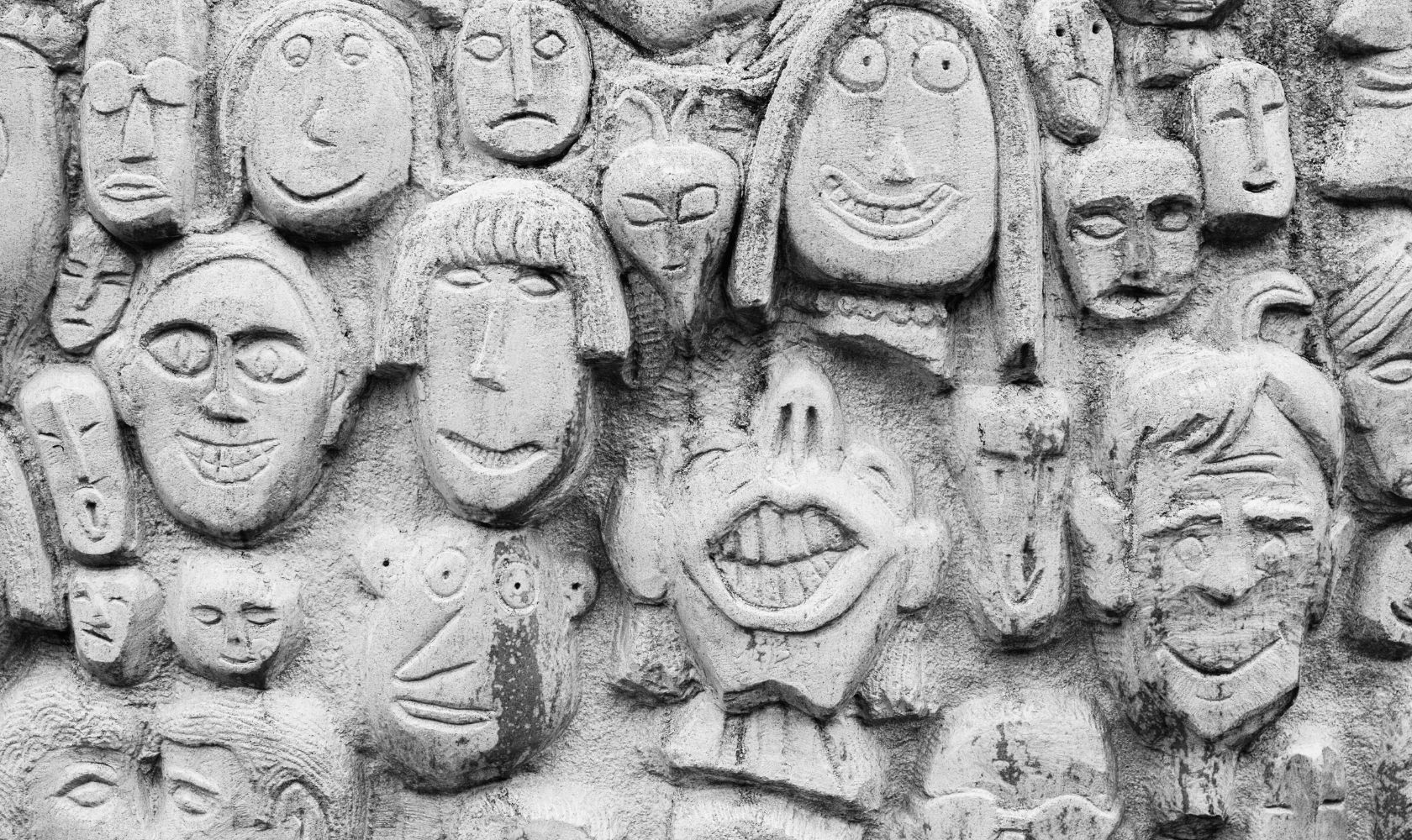 People are often described as either having good character or bad character. Such perceptions represent traditional, limiting views of character. In reality, character is more complex than this. In this article, Dr Ralph Pim introduces us to how he conceptualises character.

In the webinar, Transforming Character Strengths into Productive Results, we talk about how sport doesn’t build character, it reveals character. It takes skilled leaders with purpose to use sport as a vehicle for developing character in young people. Having a good grasp on what ‘makes up’ character is the first step in being able to become a skilled leader capable of helping young people and athletes to develop their character.

How do you define character?

What are Character Strengths?

Performance Character Strengths: promote mastery and success in a specific performance environment (such as sport or school). Examples include hardworking, resilient, disciplined, competitive, confident, and focused.

Crucially, the list of performance and relational character strengths is imperfect. Arguments can be made for strengths to be included or excluded. In my work, I want coaches to use words that best fit their coaching philosophy. It is very important that a team has a common vocabulary.

What is important for coaches to understand about Character Strengths?

Why is an Identity important?

Where does Culture fit with Team Identity?

Five important components when building your team’s culture are:

The key is transforming these words into productive, visible behaviours that become your identity.

Investing the time to identify, define, and nurture your character strengths (and your athletes’ character strengths) could very well be the most important thing that you do this season to establish a culture that builds life-skills, improves relationships, fosters resilience, increases performance, and boosts wellbeing.

Find out more by learning about the Coaching for Character Pilot

Photo by Andrew Seaman on Unsplash