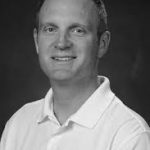 Professor Wade Gilbert Dr. Wade Gilbert is author of Coaching Better Every Season: A Year-Round System for Athlete Development and Program Success. He is an award-winning professor in the Department of Kinesiology at California State University, Fresno. Prior to Fresno State he was a Postdoctoral Fellow in Sport Psychology and Talent Development at UCLA. As Human Kinetics Coach Education advisor, “The Coach Doc” writes articles and conducts webinars on a variety of coaching issues. Gilbert is also editor-in-chief of the International Sport Coaching Journal. Dr. Wade Gilbert’s areas of expertise include coaching science, talent development, sport and exercise psychology, physical education, and youth sport. He holds degrees in Physical Education, Human Kinetics, and Education from the University of Ottawa in Canada. Gilbert has more than 20 years of experience in conducting applied research with partners around the world spanning all competitive levels, from youth leagues to World Cup. He is widely published and is frequently invited to speak at national and international events. Dr. Gilbert has advised organizations ranging from school districts, collegiate teams, Olympic organizations, and the United Nations on coaching education and sport-related issues. For more information or to read more from Dr. Wade Gilbert, visit The Coach Doc Connection. Find additional information at www.HumanKineticsCoachEducationCenter.com.

He moana pukepuke e ekengia e te waka  A choppy sea can be navigated  The stats on anxiety and depression in young people continue to pour in. And they continue to alarm.  Earlier this year, WHO released a...
Hamish Rogers 3 Min Read
For Coaches

What a Great All Black Can Teach Us About Fun

“Make sport fun!”. It seems strikingly obvious. Yet, when you peel back the layers on that word ‘fun’, it gets a little more nuanced. In this article, Athlete Development Project Founder Dr Craig Harrison, recounts his interview with Keven Mealamu, and...
Craig Harrison 6 Min Read
For Coaches 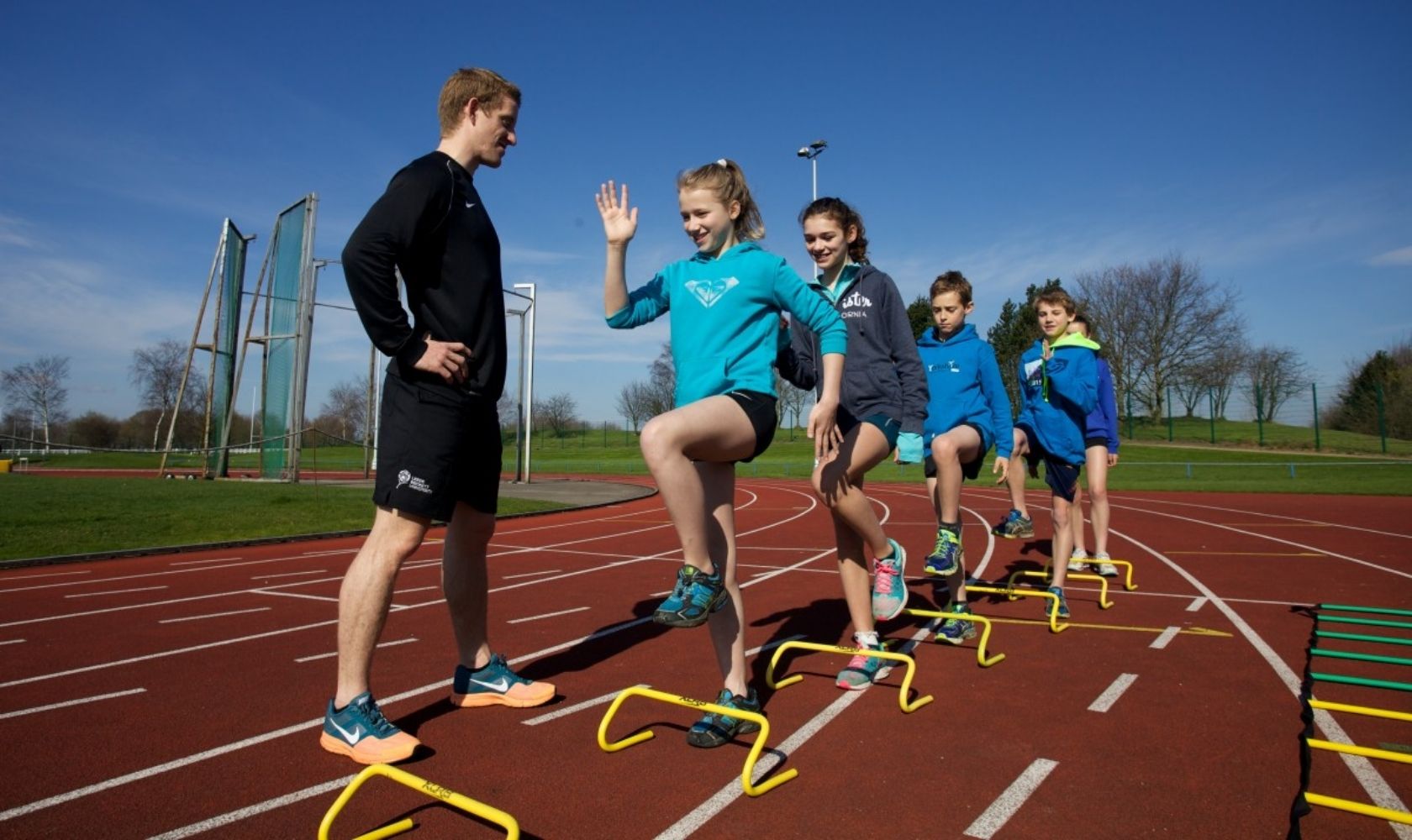 How do champions behave and train? What sets apart the best from the rest? How can coaches help athletes learn these behaviours? In this article, Prof Wade Gilbert unpacks some of the key behaviours he has seen in athletes that have excelled right at the top.

The amazing gold medal winning performances in the recent Olympic Games at Rio brought to mind a topic that coaches and athletes think and dream a lot about but rarely really understand: Winning it all. And fewer still know how to prepare to do it.

I once worked with a 15-year old athlete who was quickly moving up through the ranks and gaining national attention, yet he had no awareness of how champions behave and train. During our meetings we spent a lot of time reviewing ‘winners’ and how they think, feel, and act on a daily basis. As he gained a greater appreciation of how the world’s elite athletes stay optimistic, focused and disciplined while training and competing, despite challenges and setbacks, he changed his own approach and went on to become a 2-time national champion.

Although championship behaviors should be taught and reinforced throughout the year, pre-season is the ideal time to championship behavior awareness. Three-time national champion football coach Urban Meyer holds an annual ‘Champions Day’ during his team’s pre-season training camp. At this event current and former athletes and coaches across sports share their stories, and what Meyer’s current team members gain is a greater sense of just what it will take to win it all.

But you don’t need the resources of a major college sports program to raise awareness about championship-winning behaviors. Just follow these three essential steps.

Even the most motivated athletes need regular doses of inspiration. A powerful way to do this is to have athletes watch videos of champions winning it all. Coaches most certainly will have their own preferences. Some of my favorites are the entertaining interviews with legendary winners produced for the television show Undeniable with sportscaster Joe Buck. However, athletes also should be asked for their own suggestions to watch with the team. Coaches could task athletes with finding 2-3 online videos each to send to the coach in advance of a team championship awareness video session. After screening the videos to ensure they are appropriate, the coach can select from this bank of videos to complement their own video examples. Having athletes search and retrieve video examples of championship moments is valuable because it will increase athlete engagement and ownership of the activity while they are learning about the championship behaviors on their own.

For large teams coaches may decide to break athletes into small groups of 4-5, with each group being responsible for bringing 1-2 video examples back to the team. After watching the video as a team the group could then be required to explain why they selected the video and why they think the athletes were able to win it all. In addition to sport specific and popular sports media websites, the ‘All Sports’ page of the 2016 Rio Olympics website maintained by NBCUniversal provides a vast library of online videos that can be used to raise championship awareness. Ideally coaches will include videos that demonstrate winning moments from athletes across a wide range of sports. This will help reinforce the importance of the championship behaviors by illustrating common elements of winning performances.

In addition to teaching by example, coaches should provide athletes with multiple opportunities to watch championship athletes train. This can include taking the team on field trips to watch training sessions of winning teams, and exploring opportunities for their own team to train alongside champion athletes. Although watching others can be a powerful experience, training with a championship athlete can be a defining moment in raising championship awareness because athletes can directly compare their behaviors and effort in the moment. Athletes often underestimate how much physical and mental effort is required to train like a champion on a daily basis. Training side-by-side with a champion, even if just for part of a training session, will show athletes how the best push through physical and mental barriers.

Another valuable way to model championship behaviors is to bring back successful alumni to lead some training sessions. This strategy has the added benefit of reinforcing team culture and educating young athletes about the program’s tradition. For example, world-renowned championship teams such as the Manchester United soccer club rely heavily on providing their developing athletes with opportunities to train alongside the top players in the club. When asked to reflect on keys to becoming the best in the world, former players and coaches concluded that having strong models was critical because “models provide a living, visible ‘evidence-base’ of the behaviors, routines and approaches that developing players can use to create their own framework of what it takes to become a successful player.”

Every athlete and coach would like to “win it all” in their sport. Though that can’t possibly happen, by fully grasping what championship behaviors entail, they establish a mindset to be their very best on a daily basis. And that’s a great way to start a season.

For further information on this subject, Hockey Tough by Saul L. Miller is a good read. The book includes insights from the game’s top players, coaches, and scouts and is loaded with mental-coaching techniques, examples, and exercises from one of hockey’s most experienced sport psychologists.

Saul conducted a webinar for Human Kinetics last Autumn on the subject of “Hockey Tough: The Keys to a Winning Mental Game.” A link to the webinar recording is located here.  While it’s specific to hockey, Saul presents mental training concepts that are applicable across all sports.

Stulberg, B. (2016, August 3). Big goals can backfire. Olympians show us what to focus on instead. Science of Us. Retrieved from here