Sometimes the best learning comes from people showing us what not to do. In this blog, we look at Ted Lasso’s alter-ego Led Tasso, and examine some of his ‘unhelpful’ coaching behaviours as a lesson for coaches on how not...
Dave Keelty 6 Min Read
For Parents 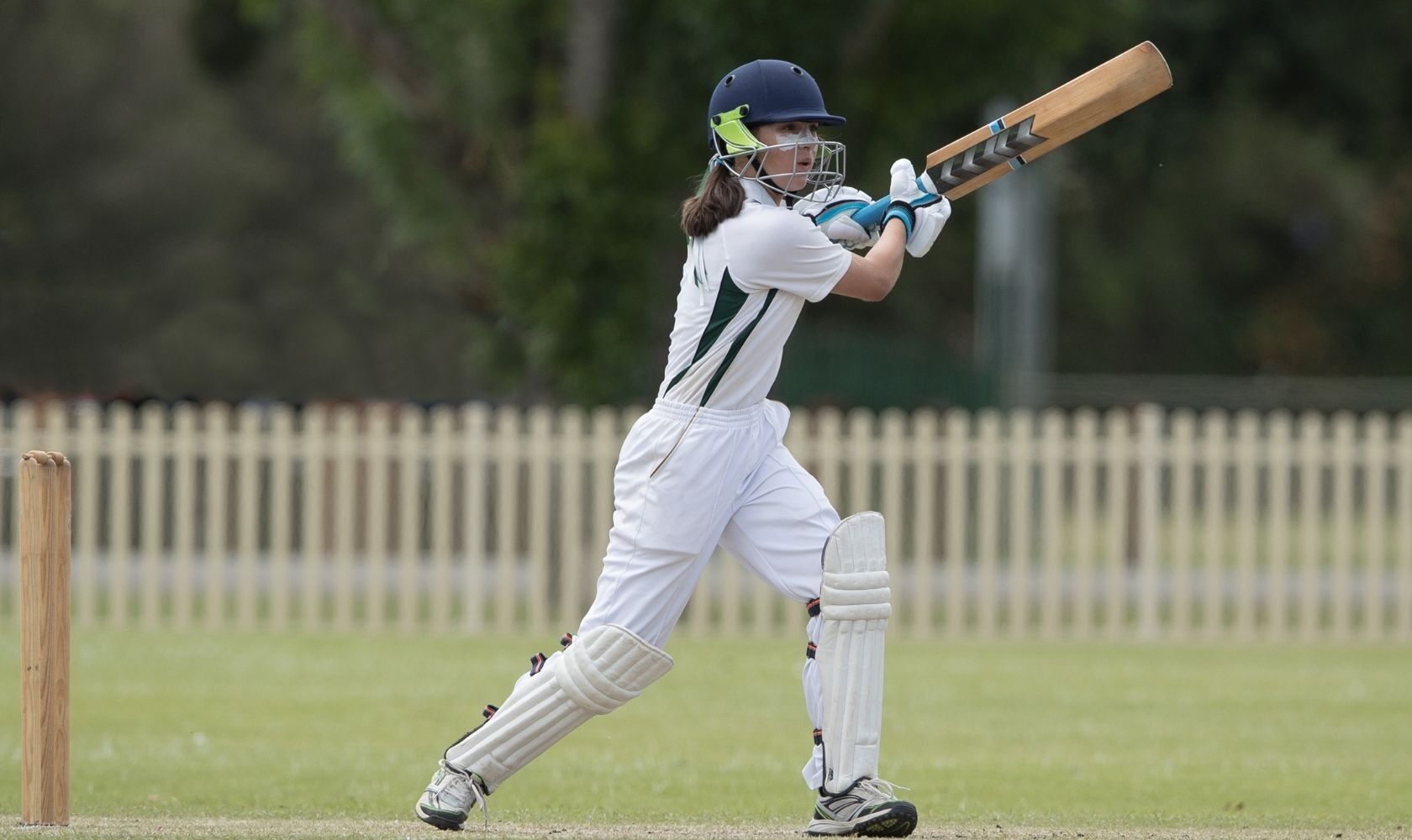 Manawatu Cricket delivers a girls-only cricket competition, held on Wednesday after school in Palmerston North. Open to all secondary school girls, but particularly targeted at year 9 and 10 students, the competition began in term 1 2019.

While Manawatu Cricket were working hard to establish an U15 girls representative side for a tournament they were hosting, they identified there was a need to provide more youth girls with an opportunity to try cricket and also the need to develop skills of young female cricketers. There were various cricket festival days which were popular, and these could be expanded and used as a channel to engage girls in more regular cricket.

The idea of a mid-week competition was floated with various schools, while many schools were intrigued, most stated they didn’t have any girls that would be interested. Manawatu Cricket saw this as an opportunity to challenge schools on their thinking.

Alongside the existing cricket festival days throughout term 4 2018, Manawatu Cricket worked with schools to build interest in cricket through the following:

It was a dedicated and conscious effort, which required a lot of hard work and a consistent presence at schools, particularly focusing on year 9 and 10 students.

A combination of the enjoyment of participating at festival days, and the new presence of cricket in their schools helped schools begin to form teams for the mid-week competition.

This was largely a result of Manawatu Cricket working hard to generate demand from the girls, which made schools more willing to get involved.

The competition officially begun in term 1 2019.

‘Girls enjoyed festivals days so much, they wanted to join up as a team in a proper competition’

A key aspect to the competition is that all matches are played at the same location. This generates a social atmosphere – somewhere girls want to be with their friends. All the peripheral aspects have a huge impact on the building this atmosphere – the van ride from school, music, prizes, meeting new people, making Tiktoks – the girls enjoy these aspects just as much as they enjoy the cricket.

Another key aspect of the cricket culture is the school rivalries that have been established, creating healthy, social competition amongst the teams.

‘It is the music, the atmosphere, the environment that we create for the girls that keeps them coming back Amy

In addition to the girls playing, Manawatu Cricket has also placed an emphasis on developing coaches and scorers through the NZC system. This supports the continual growth and development of cricket to benefit this competition and other cricket in the region.

Manawatu Cricket now has over 100 registered secondary school female cricketers, which is triple the number it had just 12 months ago.

Below outlines the distribution of registered teams from schools in Palmerston North for the most recent three terms of the competition. As illustrated below, once a school is engaged, their participation either stays constant or increases. No school has dropped out of the competition once they join.

Manawatu Cricket are also expecting four new schools to join the competition in term 1 2021, including; Whanganui Collegiate, Freyberg High School, Queen Elizabeth College and Waiopehu College. These schools are from outside of the region, but in close enough proximity to travel, highlighting the popularity of the competition.

Alongside the participation in the mid-week competition, Manawatu Cricket has also experienced other tangible benefits;