Are You a Biased Coach? 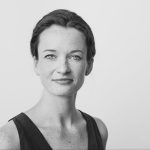 Susan Salzbrenner Fit Across Cultures founder, Susan Salzbrenner, has experienced first hand what it means to establish yourself in a new culture, overcome communication hurdles, and reach targets while feeling lost and misunderstood.With a background in organisational and clinical psychology (M.A.) and a certification as intercultural trainer, Susan trains, coaches and writes about intercultural communication, sports psychology and how culture and diversity affects performance.She started her passion for sport at the age of three with gymnastics and ballet, and was introduced to basketball during an exchange year in a U.S. high school.She has lived and worked in six different countries (Germany, USA, Australia, Denmark, China and France), traveled extensively around the globe, learned (and failed at) many languages, and played basketball along the way. She is currently based near Paris, France.

The heART of Coaching Māori and Pasifika Youth Athletes 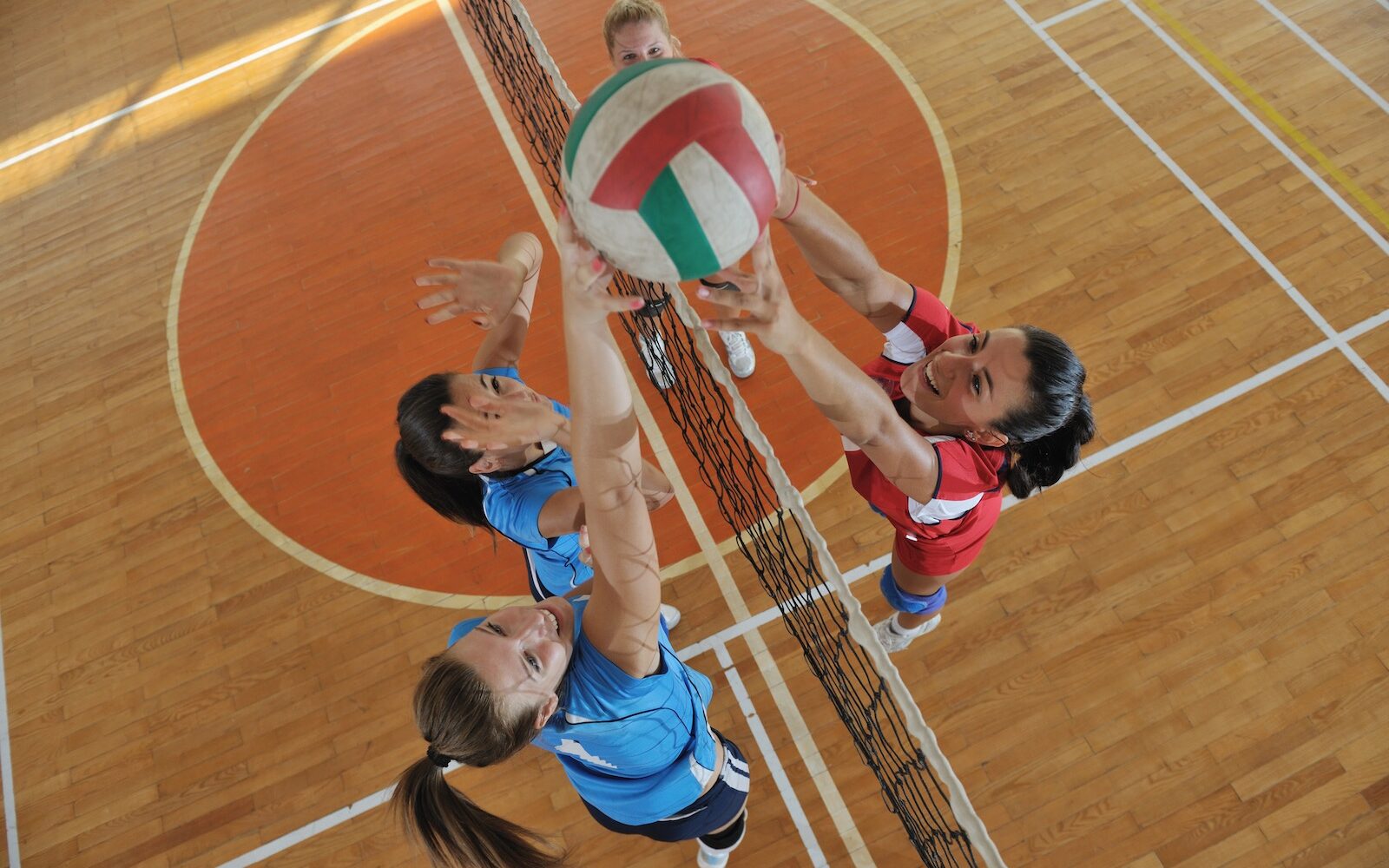 How do we manage our own bias in coaching and player development? Founder of Fit Across Cultures, Susan Salzbrenner discusses this difficult topic that is inherently part of human nature but manageable if you invest time with learning to understand your players.

Every coach has a favorite player. Although most of them would never admit that. Giving all players a fair chance to prove their worth is a quality many coaches pride themselves with. But is there really such a thing as being a fair coach?

But actually, no sports coach treats all players equally. It’s not part of our DNA.

Our brain is wired to build our confidence and self-worth through attaching our identity to certain groups. While we are a natural part of some groups (gender, age, nationality, ethnicity), we choose others based on interests, location and traditions (e.g. religion, sports clubs, professions).

Think about sports fans. You chose your team through family ties, your location or sheer interest. Once you have claimed your club, you will now find other fans more valuable and attractive. For example, as a Chelsea FC fan, you feel superior to Leicester City fans, and the other way around. Of course, some of the groups we belong to can also put us in a less privileged position (e.g. when your club just lost their title) (Social Identity Theory, Tajfel & Turner).

We naturally tend to flock to people that belong to these same groups (for example, other Leicester fans). Therefore, we have much less detailed knowledge about groups we are not a part of. Why should we care what a Chelsea fan really thinks if Leicester just won the Premier League?

The associations we build up are based on limited amount of information, often times hear-say, media reports, or one of experiences. Stereotypes and prejudice are born.

How do stereotypes impact being a fair coach?

With limited exposure, coaches rely on stereotypical information about players that have a very different background. Let’s say a player is joining from a financially well-off club that is known to produce cocky players, while the staff in the new club pride themselves with their working-class background. The first time this new player complains, even if it is absolutely legitimate, will reinforce the coaches’ prejudiced opinion that the new hire is arrogant and doesn’t follow orders. Unconsciously, he’ll move down in the coaches’ likeability ranks each time a situation reinforces the preconceived opinion. Without a conscious effort, the player will start to receive less feedback, less 1-on-1 attention, and development opportunity. It’s a vicious cycle. And coaches aren’t even aware of it. It is bias that is hidden from our consciousness.

Research in the last decade has proven time and again that we tend to favour those that have a lot in common with us (Similarity Bias). Coaches might filter new information and film about players to fit their pre-conceived notions and confirm their initial perception (Confirmation Bias). Coaches might overestimate the ability of those players that belong to our group as opposed to outsiders (Ingroup Bias). (Business Insider, 2015)

These cognitive, unconscious biases are an evolution-based mechanism for quickly distinguishing friend from enemy (Test your bias at Project Implicit by Harvard University).

Being able to categorize people is a fundamental quality that is necessary to manage chaos and complexity in this world, now more so than ever. But it’s also one of those rudimentary abilities that lie at the base of stereotypes, prejudice, and ultimately discrimination.

Is every sports coach biased?

Simple answer is Yes! Putting people into boxes has served us well for a long time, and requires less energy. Neither coaches nor players (who are also subjected to the same mechanisms) should feel guilty or ashamed. It is an inbuilt functionality of our human mind that supported our survival. Cognitive biases have been known for a few decades already, but are only now showing their full (negative) effect. In the 21st century, the sports industry has become highly mobile, with streams of international players or domestic players from diverse background making their way into amateur or professional sport. Dealing with complex, diverse teams and their amazing potential requires a new type of sports coach that sees this diversity as an opportunity and not a hindrance. Unconscious bias stands in the way.

It will take a concerted effort to address a fair coaching process. Our biases will never fully disappear. But coaching staff can be trained to be aware and counteract their unconscious biases in decision on who they will hire, who will start, and who they will give leadership responsibilities.

How can we level the playing field?

Besides these four measures, it is vital to not see this as a coaching error alone. Players’ expectations need to be managed as well. Club managers and players are just as prone to confirm their prejudiced thoughts about the coaching staff and club as the coaches.

The foundation of a team culture of trust lies in authentic and open communication of different viewpoints and constant feedback cycles. Coaches will still have their favourite. But we need to build systems that will provide players equal opportunities of success based on talent and hard work, and not belonging to the right group.