Are we writing them off too early?

As player development manager for the Bay of Plenty Rugby Union Les Elder has seen first-hand the impact the focus on winning has on young people.  “Before I started working in sport I had similar attitudes towards sport where my focus...
Sport NZ 6 Min Read
For Coaches 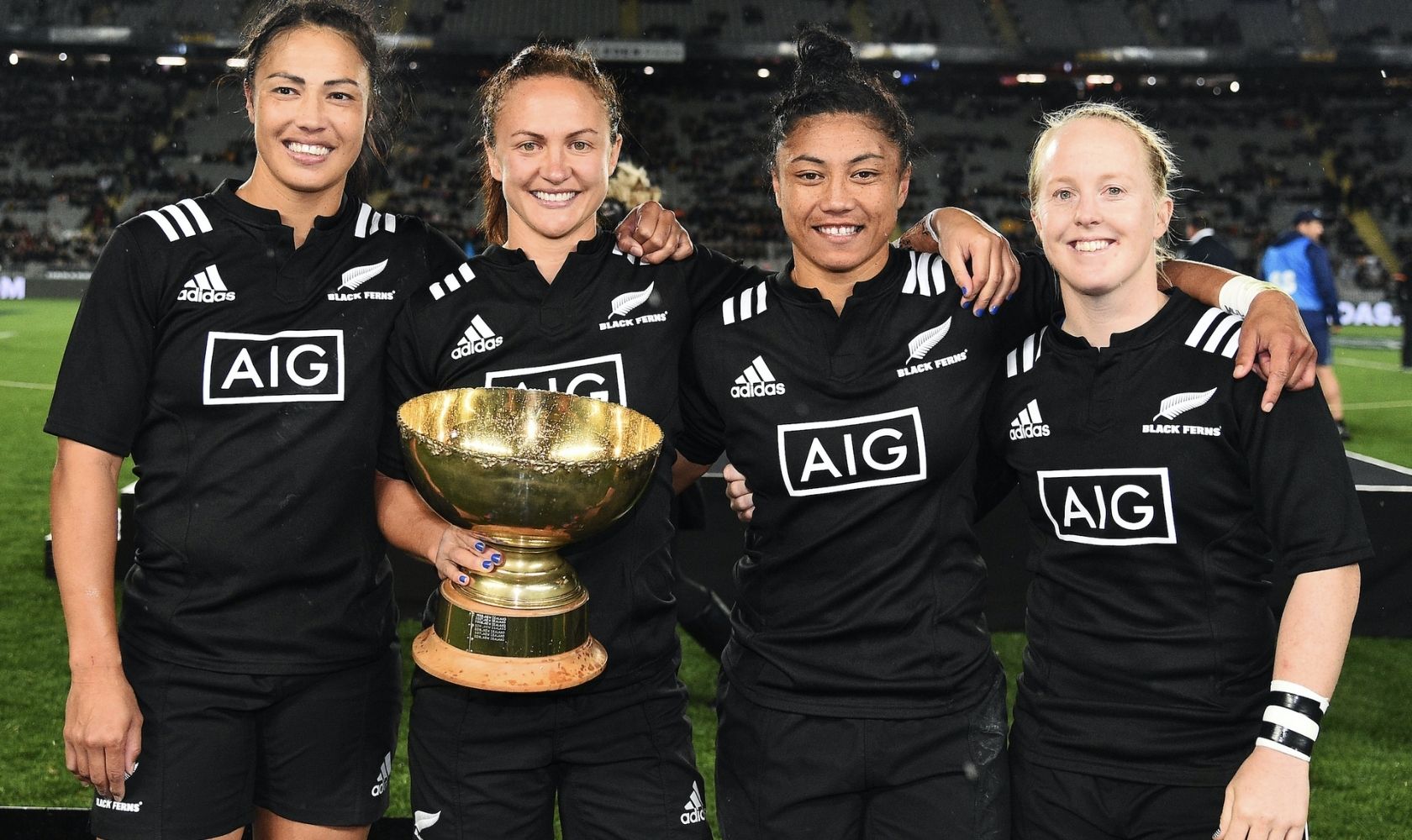 There is a belief that child success will lead to adult success. But talent is not just your physical ability to play a sport, it is as much if not more about your character, ability to learn, how you respond to changes and the positive influence you have on others around you in team environments. It is hard to see all those characteristics at a young age.

Les Elder, captain of the Black Ferns and Bay of Plenty Rugby Union Women’s Play Development Manager, understands that just because a child shows talent early doesn’t mean they are going to be the next sports star.

“Obviously, you’re going to identify an element of talent and I guess it depends on how you view talent. Talent to me is not just your physical ability to play a sport, but it’s also the characteristics of that individual that pull that whole picture together. That’s the stuff that you don’t see at such a young age.

“Young people haven’t gone through life experiences where they have been challenged around how they think, how they view themselves, how they see themselves in the world. It is those things we miss.”

Les has strong ties to the Bay of Plenty Rugby Club and working with young woman to reach their full potential. She thinks what is missing is education around what’s happening in youth sport, and why young people are dropping out.

“I work in sports right now and people often say to me, “Oh you need to watch my kid do this. They’re 11 years old and they’re going to be a future Black Fern or an All Black.” I just think to myself, obviously they’ve got some talent, but there’s so much more to it to get to that higher level and that’s just going to come at different stages of that kid’s life.”

“It’s really crucial that we cater to the majority because what we know is that kids develop and grow at different ages and stages. Sometimes the early developers, when they get to 14 everything balances out and everyone catches up. As decision makers in sport, it’s really important to keep developing everyone.”

Les grew up in Taumarunui and played a variety of sports, only starting to play rugby in high school. She made the Black Ferns in 2015 at the age of 28 and was named captain for the first time in 2019. Les may be small in stature, but through determination and hard work she has made a great career out of sport.

“Speaking from my own personal experience, I wasn’t typically what you would see as a rugby player. I wasn’t very big as a kid so you wouldn’t think that I would go on to become a rugby player. I think if people would have just pushed me to the side and said, “Oh, she doesn’t have the frame to be a successful rugby player,” then we would never have known what could have been for me.”

Through her own experiences as well as in her work Les sees a much bigger picture, and to her success is youth playing sport and staying involved for life. That is why we as adults need to push back and ensure all kids get a great experience in sport, give different things a go, without being forced to make decisions far too soon in their young lives.

“I’m lucky that I had the support around me to just play and then eventually when I wanted to make the decision to pursue a sport, then I had a good go at that.”

Are we pushing young people to live up to our expectations, instead of their own?

Are we expecting young people to all develop at the same rate?

Are we only supporting the kids in the top team?