Manawatu Cricket delivers a girls-only cricket competition, held on Wednesday after school in Palmerston North. Open to all secondary school girls, but particularly targeted at year 9 and 10 students, the competition began in term 1 2019. One...
NZ Cricket 4 Min Read
For Parents 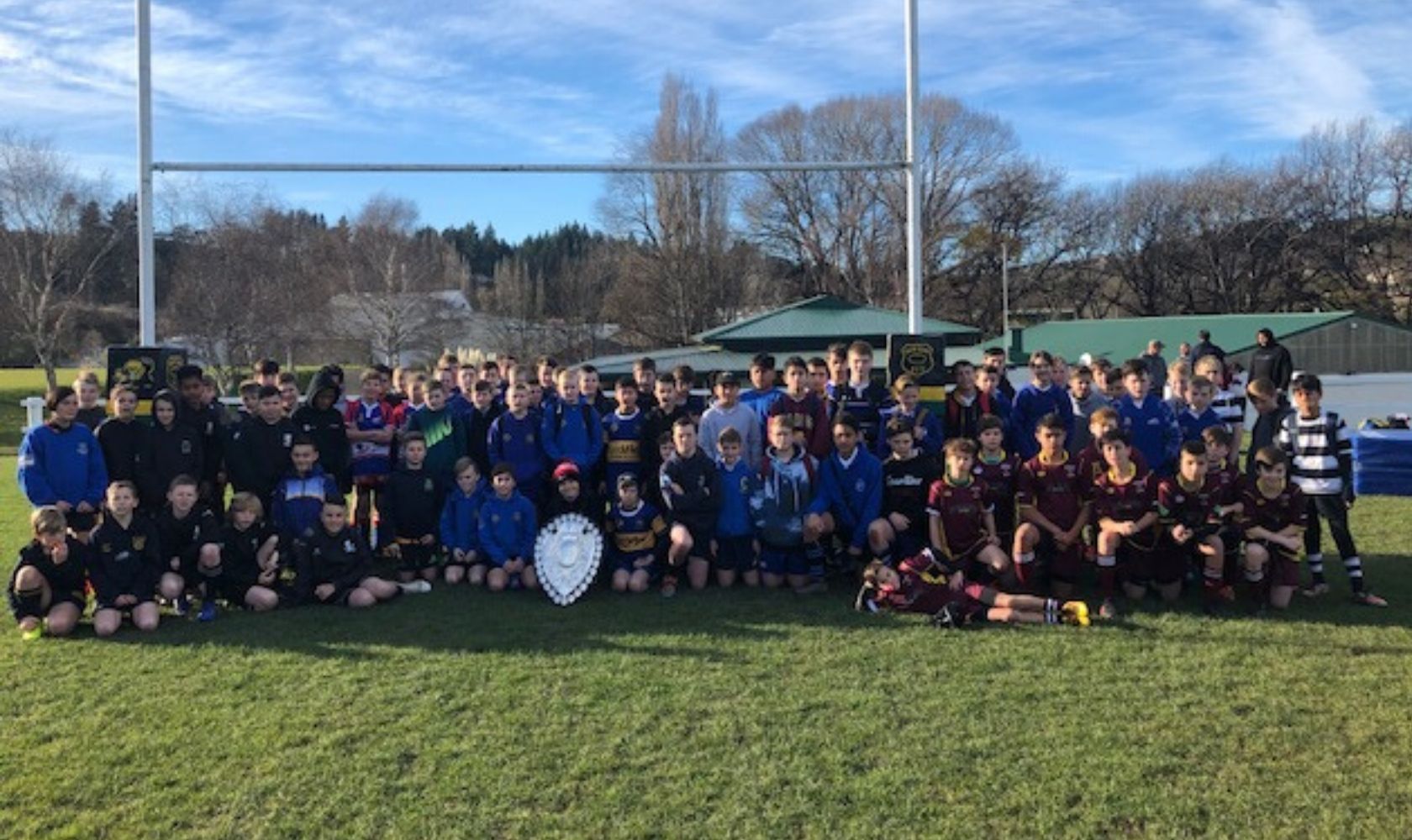 Rugby holds a special place in the heart of many New Zealanders and Otago has been the breeding ground for many of our most cherished players and teams.

In 2018 when only ten teams across boys’ and girls’ divisions were entered in the annual South Island Primary Weight Grade representative tournament, it was a clear sign to Richard Perkins from the Otago Rugby Football Union (ORFU) that something was not working.

The rapidly declining numbers in representative teams weren’t obviously apparent to the wider community. Sure, numbers were tight in some age groups, such as under-13s, but clubs were still fielding teams each weekend. The result was a perception within the community that the youth rugby system was in good health. The ORFU realised that they needed a plan to make necessary changes, alter misguided perceptions , and create new pathways for young rugby players.

What followed was a lengthy process of communication, collaboration and consultation. The ORFU Board and Management were briefed on the rationale for change, discussions were held with ORFU staff to plan for the change, decide what roles and involvement the appropriate staff would have in the implementation and delivery of the new programme.

Members of the ORFU met face to face with key junior and senior delegates to gauge the levels of acceptance or rejection within the rugby community of the proposed changes, and to lead the change within their own committees.

The proposed changes were designed to reduce the risks associated with early selection and specialisation and provide a quality experience to a wider range of youth, not just a select few. The new plan removed several junior weight grade tournaments and introduced an open-to-all development programme.

Critical to the success of the new programme were several key messages – the first being that these changes were based on solid research and evidence, the second being that the new programme would provide more opportunities for more children, and the third being that it also provided an opportunity to upskill coaches, volunteers and others involved in the game. North Harbour, who had already made similar changes the previous year, were also used as an example or what success could look like.

The proposed changes were met with some resistance, but by being open and transparent in the process and using key members of the community to champion the new thinking, detractors are changing their minds.

The biggest change, and the one that would likely face the most uproar, was the removal of the three Junior Weight Grade rugby tournaments each year for players aged Under 13, and the subsequent selection of representative teams based on weight. Trials attracted around 316 children each year, with 164 ultimately selected into junior representative teams.
The three Regional Weight Grade tournaments, subsequent representative games and South Island Tournament were replaced with six junior development days labelled “Masterclasses”.

Two days were held in each of the three regional areas, Dunedin, South Otago and Central Otago.

Rather than the traditional performance and outcome focus of a tournament, the focus of these masterclass days was “further development of fundamental movement skills and rugby specific skills”.

Junior clubs were asked to nominate their players based on the following criteria; wanting to be involved, the player has a desire to learn, the player is coachable, can attend both days in their region and the masterclass days value inclusivity. 342 children were nominated with an actual turnout of 253 with 89 players either injured, sick or did not show. In addition to the players 11 volunteer resource coaches were also part of the programme.
A large volume of work was done looking at long term athlete development models. This gave direction with regards to appropriate focus points for the masterclass sessions. For this age group the focus points were fundamental movements plus core rugby specific skills – catch, pass, contact skills and tackle technique. The decision was made to not include any position specific training to align with long term development. The content was designed to align with the NZ Rugby’s philosophy on talent identification and age grade representative rugby, Sport NZ’s “Balance is Better” and other evidence-based philosophies.

“I believe this is the start of a beautiful thing”

A parent and current junior coach

While it is too early to measure long-term outcomes of the changes, the feedback from those involved in the new programme is overwhelmingly positive .

“A great opportunity with expert coaching. Today you have touched close to 100 kids developing new skills and making the game safer for the players. In a rep team only 20 or so get the opportunity. A great day”

Parent of a child in the programme

“I picked up some good coaching tips too. More kids are involved with this development rather than just a few on a rep team. My kids are enjoying the day”

Parent of a child in the programme

The Masterclasses successfully delivered a quality programme to a wider range of children, provide education opportunities for both players and parents, and provide a growth environment for coaches and club members. The ORFU will continue to develop this programme in the future and encourage other regional sports organisations to take the lead within their own communities.