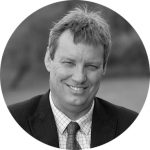 Martin Snedden Martin is currently heading NZC’s One Cricket project, looking to ensure that what cricket offers to our grassroots participants meets their needs and expectations. Martin was a BLACKCAP 1980-90, CEO of NZC 2001-2007, and CEO of Rugby New Zealand 2011, the team that led to delivery of RWC 2011 in New Zealand.

Manawatu Cricket delivers a girls-only cricket competition, held on Wednesday after school in Palmerston North. Open to all secondary school girls, but particularly targeted at year 9 and 10 students, the competition began in term 1 2019. One...
NZ Cricket 4 Min Read
Leaders & Administrators

Meeting the Needs of Youth

Playing other sports made me a better cricketer and person – White Fern Captain, Sophie Devine

White Ferns cricket captain Sophie Devine has never understood early specialisation in sport. It’s one of the reasons why the Wellingtonian is a Balance is Better Champion, to spread the word about the positive spin-offs from playing multiple...
Sport NZ 5 Min Read 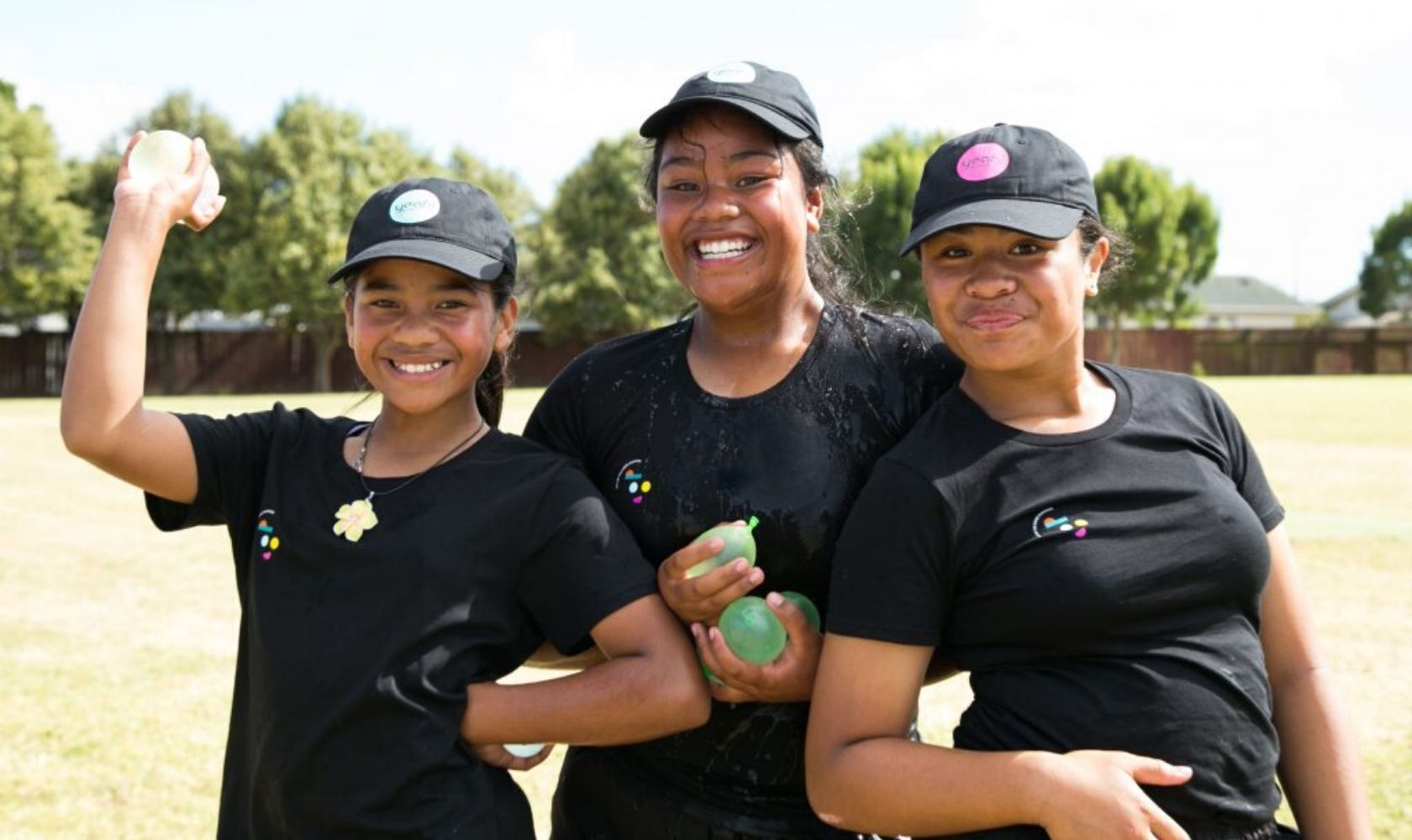 Cricket is one of New Zealand’s quintessential summer sports, with young and old lining up wickets and fast bowls on backyard cricket pitches around the country. It is a sport to be enjoyed by all.

But until recently, cricket in New Zealand was facing a looming gender crisis, with women and girls making up a miniscule minority of players and, off the field, having little influence on the game’s decision-makers.

Cricket’s engagement with women and girls – the case for change

In 2016 the New Zealand Cricket (NZC) Board commissioned an independent report into how well or otherwise cricket was engaging with women and girls. The ‘Women and Cricket’ Report (published November 2016) confirmed what they anticipated – that cricket nationwide was doing an exceptionally poor job engaging with women and girls. Some of the key insights:

One insight in particular stood out – there were no playing options created specifically for junior and youth-aged girls. Administrators, organisers and clubs were expecting girls to enjoy playing exactly what the boys enjoyed playing. That meant that there was a huge segment of the population missing out on a quality experience because their needs weren’t being met. One of the most likely reasons for this was that almost all the decisions about how to attract and retain girls were being made by males.

NZC realised that dramatic wide-ranging change was needed. The starting point was to ensure females had more say in how the game was being governed. A governance project focusing on solving this problem was initiated and had immediate impact. Between early 2017 and early 2019 the number of female directors across the 32 cricket associations has risen from 11 to 71 and, by 2021, there will be at least 40% female representation on each of those 32 association boards.

Changing the conversation has resulted in tangible action

That one (albeit major) change has changed the conversations decision-makers are having about engaging women and girls, and has ignited tangible action. Over the last three years, a raft of female-focused initiatives have been introduced by NZC and their member associations.

One such new initiative is Yeah! Girls, a social initiative targeting girls aged 10 to 16.

To inform its programme development thinking, NZC extensively analysed research on junior and youth-aged girls, searching for the key to attracting girls to play sport. In addition, NZC hosted focus groups with teenage girls to find out directly what they thought. Having fun with friends was the overwhelming first reason identified.

The format of Yeah! Girls moves well away from traditional game formats (which often take several hours from start to finish) to an action-packed sixty-minute programme of activities based on skill development, fun, and time with friends. Crucially, it is delivered by a workforce to whom the participants can easily relate.

NZC’s Yeah! Girls pilot was launched in 11 different locations around New Zealand during term one of the 2019 school year. Seven “Activators” were engaged to deliver the pilot.  These Activators were carefully chosen by profile – young, engaging, hungry to learn. Three of the seven knew nothing about cricket.

The fundamental philosophy underpinning the progressive development of Yeah! Girls is that this is unashamedly a ‘test and learn / trial and error’ innovation. NZC does not know the answers to engaging girls so it empowers its nationwide network of Activators to try things without fear of failure, and to learn for this.

The pilot roll-out was closely monitored by NZC:

All of the above information received was channelled into a central NZC online portal and became the base insight informing NZC’s weekly telephone conferences with the Activators. Experiences were shared and, where appropriate, adjustments were made to the programme content to enable ideas to be tested.

Over the six-week pilot, 800 girls were introduced to cricket, the vast majority new to the sport. Most of those girls were in the 10-12 years age bracket. Participant feedback indicated overwhelmingly that they loved their experience (88% satisfaction rating).

‘I never realised how much fun cricket good be. Music blaring; water balloons being smashed right left and centre; non-stop action. It was great.”

The success of the pilot has encouraged NZC to expand the programme. This will happen steadily over the next three years. Sport NZ has partnered NZC to support this expansion.

The number of Activators delivering Yeah! Girls has increased from seven to more than 30, 85%+ of which are females with a similar profile to the Pilot Activators.

The same ‘test and learn’ philosophy will apply throughout this three-year expansion period.

NZC’s One Cricket’ project leader Martin Snedden explains the change NZC hopes this innovation will drive within the minds of both the participants and those who deliver cricket in clubs and schools throughout New Zealand:

“NZC hopes that exposure to Yeah! Girls will play a major role in changing the perceptions girls and their parents have of cricket. Likewise, NZC is confident that, as a result in playing a key role in the delivery of Yeah! Girls nationwide, this will open up the minds and eyes of those who deliver cricket to our young children.”

Yeah! Girls will not be NZC’s only girls-engagement innovation in this age bracket. Sitting beside this will be vastly improved offering for girls who wish to play ‘game-based’ cricket and, if they wish, to have a chance of developing their talent to take advantage of the fantastic opportunities now available to our best female cricketers.

Regardless, NZC believes that anyone who experiences and enjoys their Yeah! Girls experience may go on to develop a love of cricket which stays with them during the remainder of their lives.