The Principles of Player Development 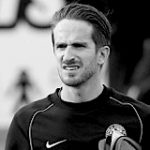 Resiliency in children through sport

In this Q&A video, Sport Development Consultant Kelly Curr talks to Neuroscience Trainer Kathryn Berkett to unpack why and how sport can be such a great place for young people to learn resilience.  What will you learn?  What is resilience and how can we build resilient children? ...
Sport NZ 33 Min Watch
For Coaches

Throughout next year, the world’s leading sailors will be competing in the Sail Grand Prix, providing ākonga with inspiration to design technologies to harness the power of the wind.  Buoyed by the strong uptake during the America’s Cup, Yachting New...
Sport NZ 2 Min Read 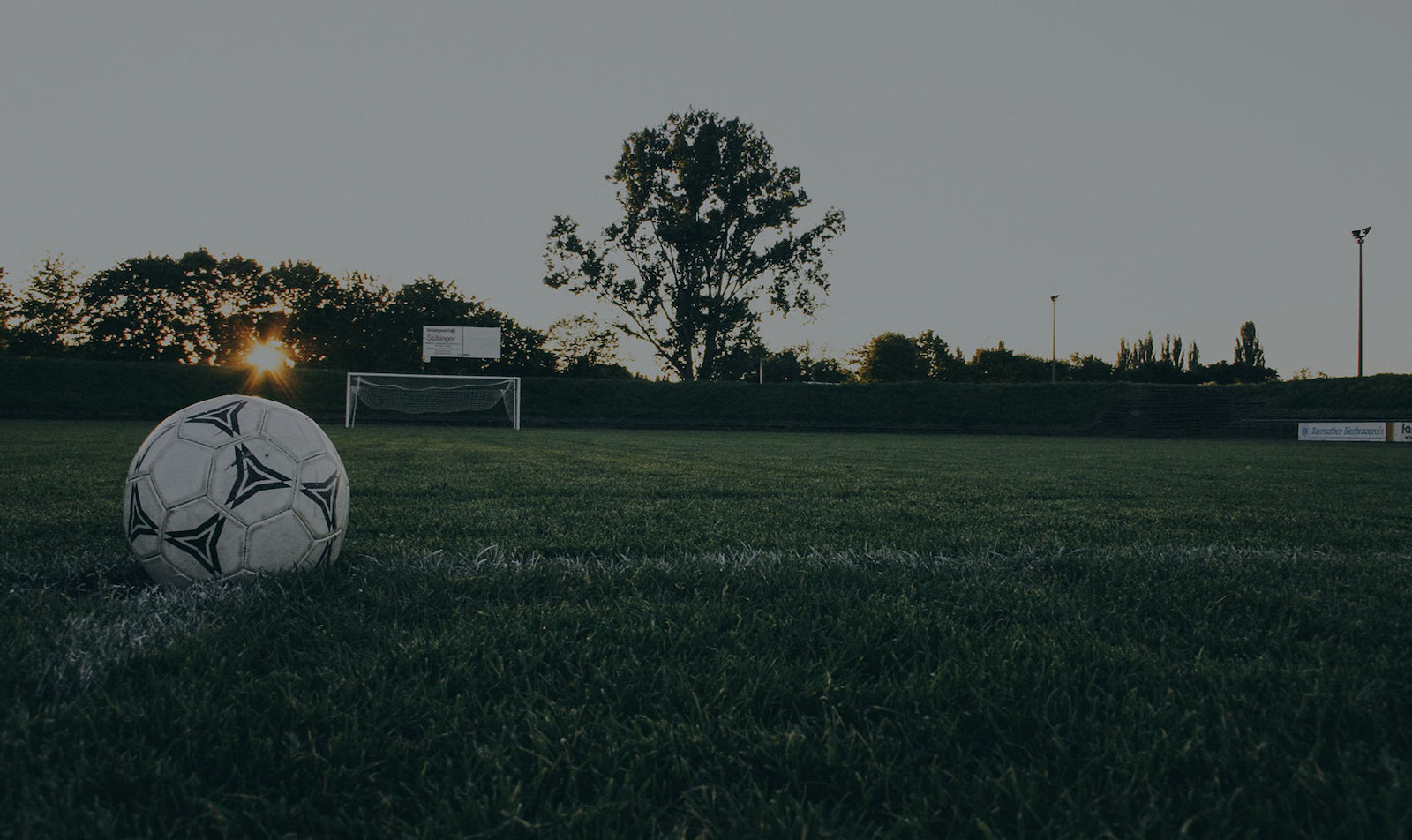 This video is shared by Player Development Project

This interview was recorded when Jose was Head Coach of New Zealand National League side, Team Wellington. Since the interview was recorded, Jose has gone on to become the New Zealand U17 Men’s Coach & Head Coach of Auckland City FC. Jose discusses his player development philosophy based around some four key learning pillars and also talks about the transition from overseeing one of New Zealand’s top academies to now being placed in charge of Team Wellington, a team that won the domestic title in 2016 and went onto great success during Jose’s time in the capital. Don’t miss this informative discussion around the football landscape in New Zealand and some excellent advice on player development.