Silver Fern netball captain Ameliaranne Ekenasio reckons she wouldn’t be playing netball right now if she had specialised early. Growing up in Bundaberg on Australia’s Queensland coast the specialist shooter knew nothing about netball until she became a...
Sport NZ 6 Min Read
Watch
#seasonready

In this webinar, we were fortunate to be joined by international youth coach expert Dr Sergio Lara-Bercial. We heard from Sergio about the current international climate for youth sport; where to start with addressing some of the issues in youth sport;...
Sport NZ 47 Min Watch
#seasonready

Sports stand together to make the 2021 winter season special

After a 2020 winter season heavily disrupted by COVID-19, Sport NZ and five of the country’s largest participation sports are calling on coaches, parents and others at grassroots level to make the most of 2021 by working together...
Alex Chiet 5 Min Read 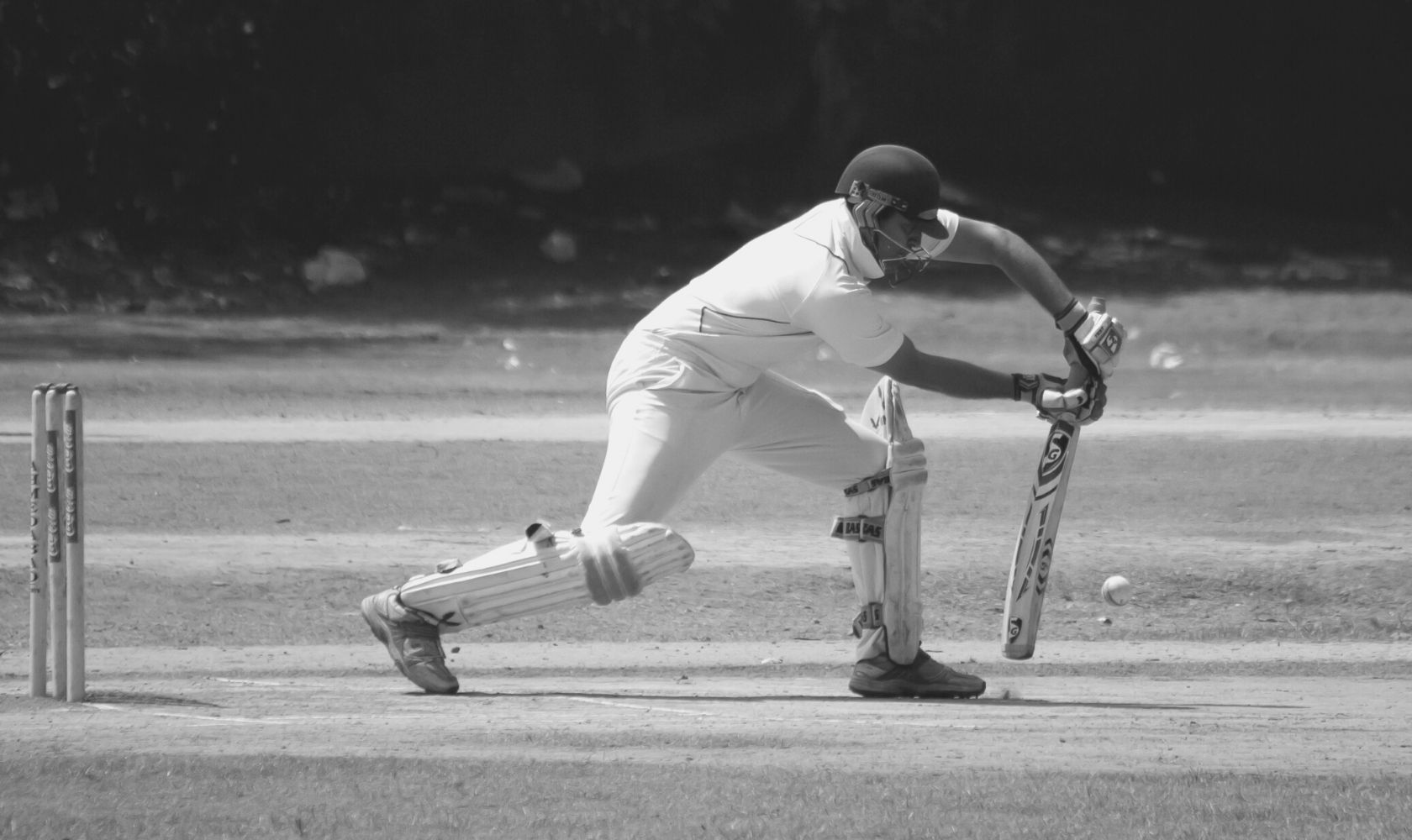 In the following webinar we hear from NZ Cricket and AUT on lessons learned from applying bio-banding to skill-development camps.

In 2018, NZ Cricket began to have a hunch that the vast majority of players arriving at their pre-elite system (at the U17 level) were excluding late-maturers. Maturation is quite simply the process young people go through as they move towards adult stature. An early-maturer is basically somebody who is maturing earlier than the majority of other young people the same age. This is most notably obvious during the ‘growth spurt’ period as young people go through puberty. If NZ Cricket’s hunch was true, it meant that a number of biases were possibly at play further down in the community cricket system, and as such:

NZ Cricket connected with AUT to begin a study on this, which would subsequently confirm NZ Cricket’s hunch. In 2018-2019, all players in the NZ U17 team, as well as players playing in the NZ U117 national tournament, were measured to look at maturation rates across the population group. In a normal population you would expect to see 17% late-maturers, 66% on-time-maturers, and 17% early-maturers. Of the 72 players measured, all were found to be either early-maturers or trending towards being early-maturers (i.e. there were no late-maturers).

Subsequently, NZ Cricket, Auckland Cricket and AUT developed an intervention, using bio-banding, to address the bias that early- and late-matureres are predisposed to. This intervention was delivered in the setting of a 3-day Skill Development Camp delivered by Auckland Cricket. The following video is a presentation by Simon Walters from AUT and Richard Pithey from NZ Cricket about this project.

00:00:57 – Simon Walters introduces the project, providing an overview of the project’s background.

00:02:05 – Overview of the maturation trends for NZ U17 Cricket Players and players in the NZ U17 National Tournament.

00:07:54 – When does the bias begin? Unpacking of what age cricket in NZ begins to see signs of bias towards early-maturers.

0012:52 – Insights from NZ Cricket about skill and game play differences between the different bio-banded teams.

00:16:10 – Insights from players on their experiences at the skill development camp.

00:19:13 – Insights from coaches on their experiences at the skill development camp.

00:21:27 – Discussion about the limitations encountered in this project when trying to apply bio-banding to young females.