Coaching in the Grey 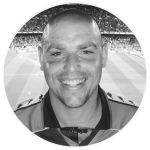 Dan Wright Dan Wright is the Technical Advisor for Player Development Project. He holds the FA Advanced Youth Award, the UEFA A license and coaches at a Premier League club academy. Dan is also a blogger and educator with coaching experience working at grassroots level through to professional academies in the UK & Africa.

Sport NZ’s Balance is Better philosophy is centred on ensuring all young people, regardless of their ability, have a quality experience playing sport. We want young people to stay in sport and realise their potential, not be turned...
Andy Rogers 4 Min Read
For Coaches

This article is shared by Player Development Project How can sport help build resilience in people? Senior Lecturer in Sport and Exercise Psychology at Staffordshire University, Dr. Martin Turner shares some examples of failure and success in sport from football, golf...
Dr. Martin Turner 5 Min Read 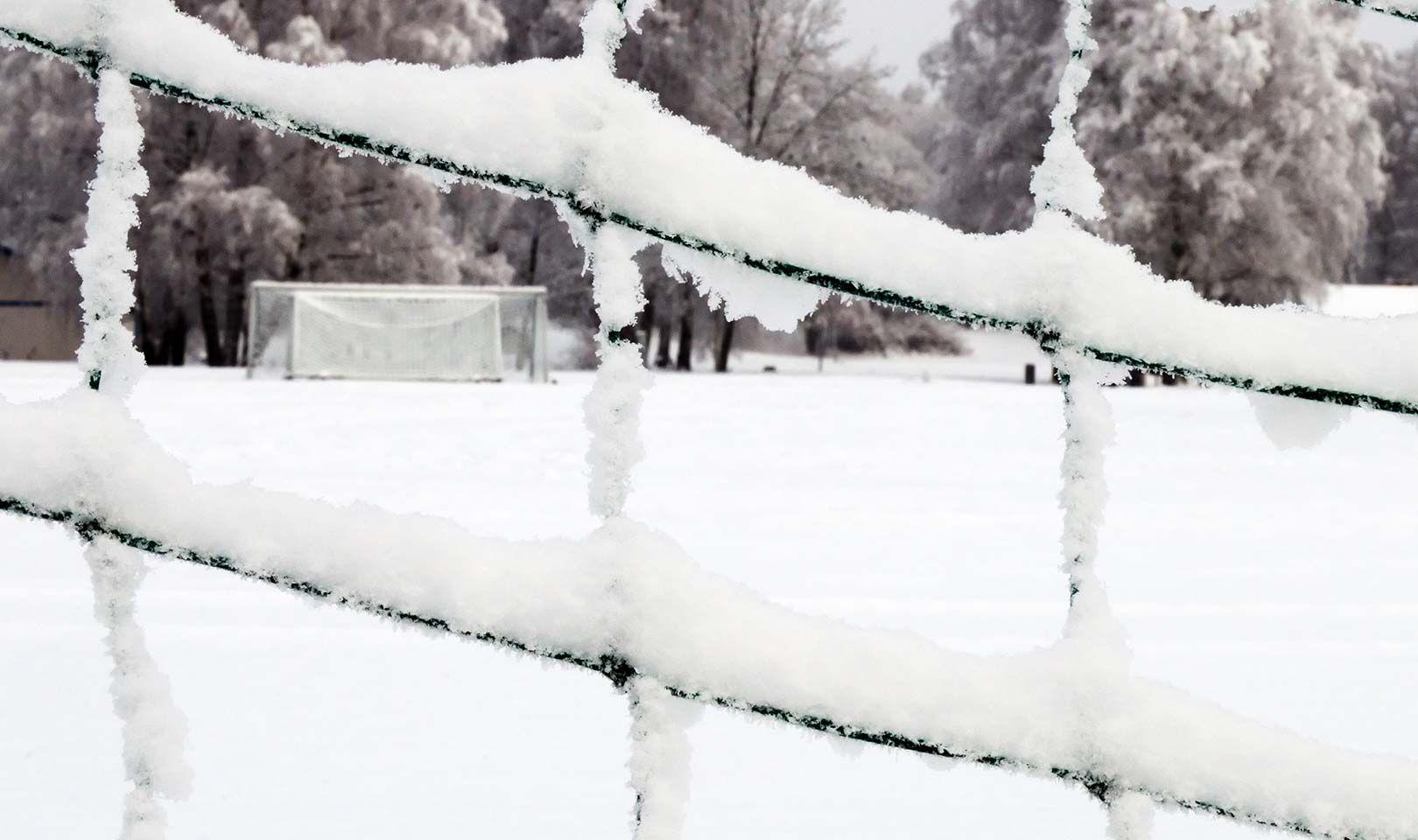 How important is adaptability and context in your coaching approach? UEFA A licensed football coach, Dan Wright discusses the idea of creating a flexible framework for players to explore and how coaching is never black or white.

Coaches like principles when teaching the game, they are a quick and straightforward way to transfer your understanding of the game to your players, but are they dangerous?  A few weeks ago, I posted a tweet which discussed a scenario around the passing options of a fullback in a 4-3-3 formation. This question created a healthy debate amongst coaches, with many offering definitive and definite “answers”.

As humans, we like principles because they simplify complex situations. As we learn, these generalisations or rules they help us survive or make quick almost instinctive decisions. For example, as a child you learn not to touch things that are hot, to look both ways when crossing the road and to put your hands out if you fall. These generalisations are great, they teach us lots quickly and make an immediate and important impact.  All simple, all relevant and absolute definitives. But how do you teach someone to tame a lion, negotiate the M25 or play football?  To learn and adapt to more complex tasks, where the environment is dynamic and the variables are greater, these quick win principles can still be found, but largely depend on one thing; context.

When I was younger I was taught “NEVER pass the ball across your own box”. If this was challenged it’s probably linked to risk and reward, the coach saw this as a strategy which would concede more goals than it would help us score. Fine, but it’s an opinion based on the coaches’ values, not a fact, and certainly not a rule. You could apply this thought process to a few classic calls like; “Play the way you are facing”, “Shoot on sight” or “Mark touch tight”. They’re out there and they’re used every week but are they helpful?

In football, as in life, there are absolutes do’s and do not’s, but there are many, many more grey areas.  When you analyse the complex and random nature of the game the amount of these absolute principles or rules that we can use as coaches are few and far between.

If we use the rule “NEVER play across your own box”; we won’t concede a goal from an interception of a square pass. Great, a simple solution with more positives than negatives, right?! What are the costs of this? Well we vastly reduce the team’s ability to use the full width of the pitch to play out, it’s also likely that the goalkeeper and defenders will have less contact with the ball, it may lead to the team bypassing the midfielders which will hinder the development of individuals. Perhaps most importantly it removes the opportunity to fail, learn and make decisions in future, based on the context of each individual scenario.

If we remove the grey area or prescribe the solution, we destroy the process of learning to play the game.  Even coaches like these principles as they are a quick and easy way to learn the game step-by-step, when in reality it’s a complex random mess at times.

I would suggest as adults we seek these principles to quickly teach the game to young players and bypass trial and error that we have experienced. This might be to genuinely help the player and aid their understanding (save time?), but it’s also linked to solving problems for players, winning and boosting the coaches ego.

The benefits of this approach are obvious, if we can establish a principle and communicate this with our players we will see almost immediate results. It’s also a fast and convenient way to affect many players at once.

The game does have definitives, but it has far more grey areas. A lot of decisions made by players will depend on a variety of factors; the score, the opposition, the spaces, the pressure, the physical environment, the individual’s characteristics, the support…etc. In development football, some would argue that a lot of this context is not important. For example, a coach could argue teams should be encouraged to play out from the back regardless of the pressure from the opposition or even if our striker is 1v1 on the halfway line. This is extreme, it’s black and white, with no grey. What age do you show the alternative pictures? When do you focus on the techniques the keeper will need to distribute short, long, quick and slow?  Is it real and relevant to the game?

If you teach a young player to always defend “Touch tight”, how will he defend out numbered? Screen? Prevent forward passes?

This extreme approach can create robots, not creative problem solvers. This could be one of many reasons that people reference the importance of informal or street environments that help produce mavericks like Gascoigne, Best and Cruyff. …Or the increased speed and technical demand of Futsal which could be cited as the foundation of individuals like Ronaldinho and Coutinho…or even the benefits of late specialisation in sport. (That’s a whole separate blog!)

This simplification of the game and understanding of learning is fascinating and drives a lot of our views on coaching.  Consider the contrasting views, if coach A deals in black/white scenarios and coach B believes the game is about context how would it impact; planning, delivery, pitch-side manner, their attitude towards coach education and views on long-term player development?

Is it counter-intuitive to seek these absolutes? This depends on your values and where you sit on the spectrum, from “Let the game be the teacher” to the coach that barks instructions and tells the players how to play. It’s opinion.

I like to use some principles and measures when building a game style, they’re certainly easy for players and a really quick way to teach and remind individuals when they are struggling, but with caveats;

I believe that the coach should create as much grey in their session as possible. The game is a jigsaw of battles between individuals and units. We should design practices that encourage repetition without repetition, where players must make decisions based on what they see and feel. It doesn’t mean allowing them to drown in a sea of information, opposition and variables. It doesn’t mean throwing a ball into a playground style game and sitting back. It means allowing the players freedom and choice within a framework.