In this webinar, we talked with international sport parenting expert Professor Camilla Knight. Camilla outlined the various strategies that parents can employ to:  Increase the chances that their child reaches their sporting potential Enhance their child’s likelihood of having positive sport experience and developing...
Sport NZ 57 Min Watch
Watch
Sports Parents

In this video by BeSportive we hear from various past and present New Zealand athletes, coaches and sport personalities about how parents can make sport great for young Kiwis. 10 Golden Rules for Youth Sport Parents Fun with...
Sport NZ < 1 Min Read
Sports Parents

Silver Fern netball captain Ameliaranne Ekenasio reckons she wouldn’t be playing netball right now if she had specialised early. Growing up in Bundaberg on Australia’s Queensland coast the specialist shooter knew nothing about netball until she became a...
Sport NZ 6 Min Read 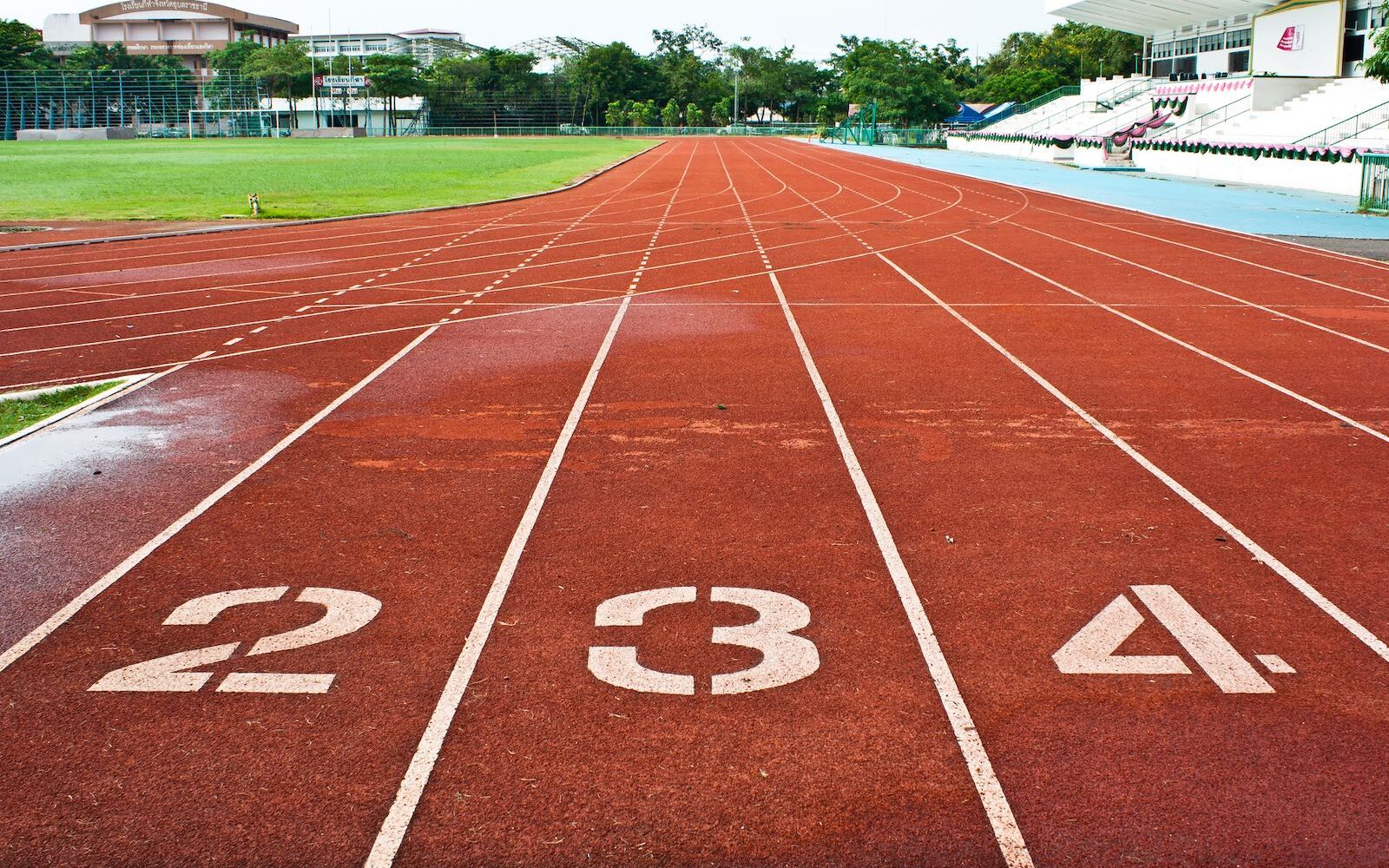 Competitive runner and recent school-leaver Izzy Hegan shares what she has learned about balancing her personal development and enjoyment of sport against a focus on winning.

The exams are over and there’s nothing but summer until the results come out in late January. Then she’s off to uni, in Auckland, intent on a career in medicine.

In her final year, Izzy was Senior Champion for Athletics. She also won the ‘All Round Sports and Cultural Excellence’ trophy and they asked her to make a speech at prizegiving. So, she talked about what she’d learned at school.

Izzy played various sports at primary school, and when she moved to Wellington Girls College she added a couple more. But she’d always been best at running, and when her PE teacher suggested she do some training and wrote her a programme, Izzy followed it religiously. Next minute – to her surprise – Izzy finished in the top ten at the Cross Country Nationals. Middle distance running became her thing.

As she told the girls in the audience that night – when you’re playing well and winning, sport is fantastic. “I felt strong and powerful when I raced and trained, and I had a lot of self-belief.” But, suddenly, that wasn’t true anymore. “People I used to beat were now beating me. That feeling of having been really good and then not being as good: that was a terrible feeling to have.” Sport, Izzy felt, had let her down. All she was getting in return for everything she had put in was a constant sense of disappointment. And then there was an injury. So, Izzy stopped playing any sport whatsoever.

Which was wonderful for a while, but then she started to miss it. Started asking Lucy, her sister, who is also a runner, what had happened at training. Missing the friends she’d made. But, most of all, Izzy told them, “I missed the feeling of running – just running – and realised how much I wanted to be able to run, exercise, play sport.”

Izzy went back to running and was successful again. But not before she had figured something out. By herself, she’ll tell you: “My coach was relentlessly positive, telling me I just needed to stick to the plan, but that didn’t help me.” Izzy was aware that disappointment was the start of a negative spiral through loss of enjoyment to loss of confidence.

The only way to break it, she realised, was to put less value on winning.

“I came fifth in the 800 metre final at the Nationals recently and people said to me, ‘Oh you must be so disappointed’ but I wasn’t at all. I was absolutely shredded coming down that last straight. What matters is finishing knowing you couldn’t have gone any faster.”

At the prizegiving, Izzy talked about what she learned at school. “Sport is fun,” she told them. “It keeps you healthy and the friends you make will be some of the best you’ll ever have. It’s good for mental health as well. The act of pushing yourself to perform under pressure is a vital life skill and the resilience you build from sporting disappointments carries over into every aspect of life.”

Izzy has finished at school now. And she’s not yet sure where competitive running will fit into her new life. But that’s okay: perhaps it has nothing more to teach her. And besides, she can always run for fun.