Player
Development
Project
An initiative by

Already signed up? Click here to login
An initiative by

Tips for coaches during lockdown

We all know Covid-19 is having an enormous impact on our lives right now. Work and social routines are significantly disrupted and sporting activity across the country, from community sport to high performance sport, has come to a...
Andy Rogers 2 Min Read
Development & Performance

Why specialising later can reduce the risk of injury and burnout

Temepara Bailey on why young people shouldn’t specialise too soon

A considerable amount of evidence has demonstrated that most athletes who have the opportunity to play a range of sports in their youth are more likely to achieve an elite level of performance in sport. Elite athletes with...
Sport NZ 4 Min Read 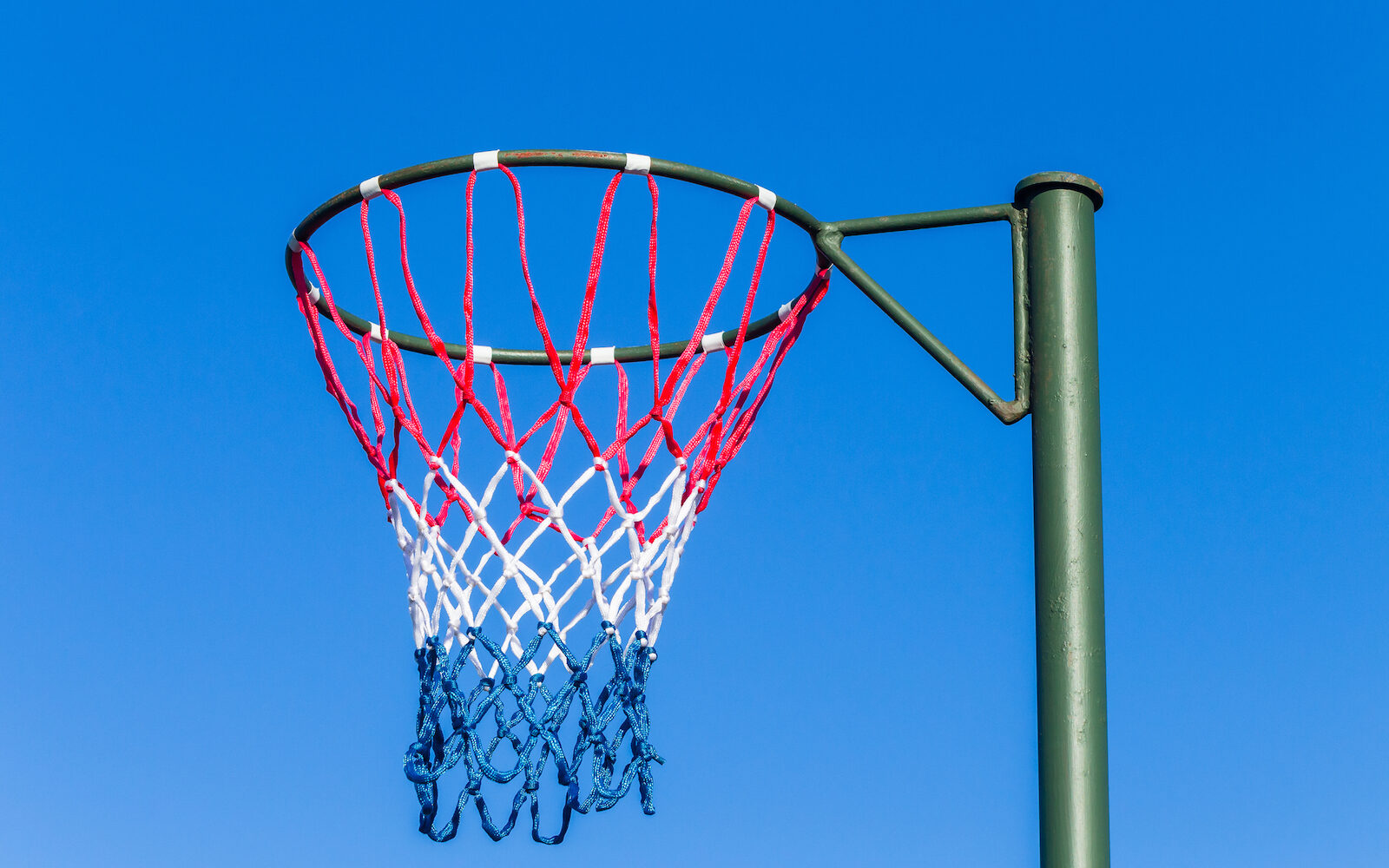 In this Balance is Better Case Study, we speak to Silver Fern, Erikana Pedersen on the importance of self-discipline.

If 24-year-old Tactix mid-courter Erikana Pedersen could say one thing to up-and-coming athletes and sportspeople it would be “Look after your body. And if that means saying no, say it.”

“I am a yes girl so if I was asked to fill in I did. I was up at 5.30am, training and playing 15-20 hours a week and doing my own training as well,” she says of her schoolgirl netball years which saw her playing for her own school’s premier team, NZ secondary schools, and the emerging talent under-21s. She was also studying for NCEA.

She left her West Auckland home to live with her grandparents, to be nearer her high performance North Shore gym. But the hours of training and playing took their toll and she suffered first ankle and then knee injuries, requiring surgery and rehabilitation.

Erikana says it was hard to achieve balance when young. “You were seen to be soft if you wanted time off because you rolled an ankle.”  Negotiating the advice from different coaches was also tricky, especially when it seemed to conflict and no one person had the overview. But in the end, she says, it wasn’t coaches who pressured her to play – she pressured herself.

By 2014, after a year which included stepping up a level to the Northern Mystics, she says, “I hated netball. I wanted to give it all away.”  That’s when former Silver Fern and Athlete Life Mentor for High Performance Sport New Zealand, Belinda Colling stepped in.

Belinda says Erikana’s juggle is the story of many young athletes, exaggerated in Auckland where they often turn out for several different teams and have to deal with long travel times, as well as study and other commitments.

“She has so much talent but had suffered a lot of injuries for a relatively young player. She was losing the love, trying to fit it all in.”

Colling suggested a move, and Erikana is now into her second season with the Mainland Tactix.

She says she has greater insight now into herself, her body, and how she’s feeling. And she’s rediscovered the love.

“I think I’m lucky. Others just give it away.

“Down here it’s like a family. And I just go to one place to do training – it’s ten minutes to get there. It’s made me passionate again.”