A Focus on Fun 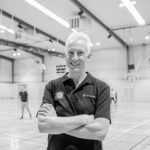 Sport NZ’s Balance is Better philosophy is centred on ensuring all young people, regardless of their ability, have a quality experience playing sport. We want young people to stay in sport and realise their potential, not be turned...
Andy Rogers 4 Min Read
Watch
Case Studies

In the following webinar we hear from NZ Cricket and AUT on lessons learned from applying bio-banding to skill-development camps.  In 2018, NZ Cricket began to have a hunch that the vast majority of players arriving at their pre-elite system (at the U17 level) were excluding...
Sport NZ 33 Min Watch
Coaching Fundamentals

This article is republished with permission from iCoachKids. One size doesn’t fit all: not in training sessions, not in matches, and not in the personal profile of coaches. To solve this problem, three years ago the Belgian football...
Kris van der Haegen 3 Min Read 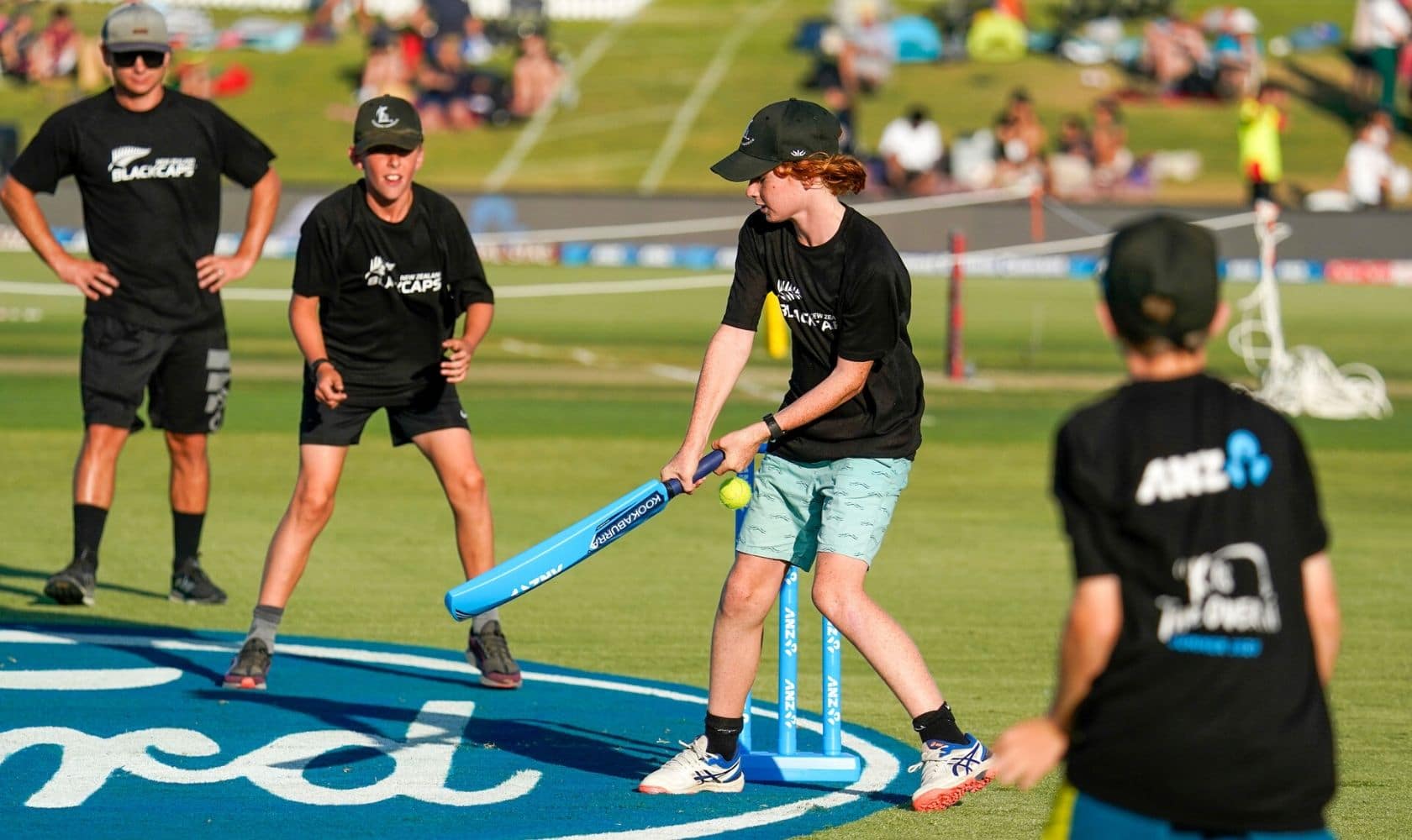 Fun should be at the forefront of kids sport. In this article, Simon Walters & Chris Whatman share a range of evidence to reinforce of the importance of children’s enjoyment playing sports, not satisfying the ambitions of adults.

Playing sports has clear social, physical and mental health benefits for children. But evidence shows that youth sports in Western societies have become increasingly controlled and regulated by adults, which takes the fun out for many children.

Participation rates by adolescents have been declining and recent statistics released by the Accident Compensation Corporation (ACC) show a 60% surge in sports injuries for children in the 10 to 14 age group over the past decade in New Zealand.

In response to concerns about declining participation from this age group, the North Harbour Rugby Union recently decided to remove representative junior teams. The decision was based on a considerable body of research that suggests children’s sport is increasingly driven by adults ambitions.

Read more: Five tips to help your kid succeed in sport – or maybe just enjoy it

The decision attracted national and international attention. Several ex-All Blacks were vocal about it, with some players for (notably Wayne “Buck” Shelford and Jeff Wilson) and some against.

Despite similar earlier moves by Netball NZ and messages of support from sport leaders, there was considerable backlash on social media. Typical responses fell back on the argument that political correctness had gone mad, which is a common response that tends to close off any meaningful debate. For example, one father interviewed on a news segment said the decision had effectively closed off a “career pathway” for his two boys. But sports journalist Dylan Cleaver pointed out that:

“The only pathways kids should be on until well into their teens are footpaths. The idea that a 12-year-old is on the pathway to a professional sports career is ridiculous and speaks only to parental obsession , not reality.“

North Harbour Rugby based its decision on research that shows young people play sport primarily for fun, to be with their mates and for the sheer joy and exhilaration it provides.

The period of adolescence is the time most associated with dropout from sport, and a key reason commonly cited is that sport stops being fun. In the US, researcher Amanda Visek drilled deeper. Her research found that “fun” for children meant up to 81 different things. Number one was “getting compliments from coaches”, followed by “playing well during a game”. Winning came in at number 30.

Read more: Pay to play: is participating in sport becoming too expensive for everyday Australians?

Sport NZ has acknowledged that there are issues with child and youth sporting systems. In 2015, they funded a youth sport “culture change” project, Good Sports, which ran over a three-year period in the Auckland area. The project was designed and implemented by Aktive Auckland, in close collaboration with researchers in youth sports.

A key focus was to have research-informed conversations with parents, coaches, volunteers and teachers, as well as the organisations that put the structures in place, about what makes a quality sporting experience for a young person. It was in a large part due to these conversations that North Harbour Rugby decided to scrap representative junior rugby.

Aside from concerns about dropout, research also shows that an overemphasis on representative teams and performance at an early age promotes early specialisation. Our NZ-based research suggests that over-engagement in organised sport (often associated with early specialisation) can increase risk of overuse injuries, possibly contributing to the increased injuries in young people identified by ACC.

Representative teams at early ages have also been associated with over-the-top adult behaviour at sporting events and with selection that biases older and more physically mature children. This further supports the concerns of North Harbour Rugby that their player development may be closing doors for talented but less physically mature children. The move to remove junior representative teams has since been replicated by a number of other provincial rugby unions.

The international media attention the decision received suggests that there is a need for a culture change in other sports and other countries. It is the children’s game, not ours.