Player
Development
Project
An initiative by

Already signed up? Click here to login
An initiative by

It’s Never Too Late To Learn 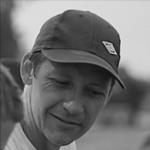 Adrian Bradbury Adrian has over 10 years in experience in international coaching, education, and community development and human rights advocacy in sub-Saharan Africa. In January of 2015, Adrian moved his family to war-recovering northern Uganda to launch Football for Good (FFG), the country’s first full-time residential youth football academy. FFG unlocks the competitive advantages of emerging regions in East Africa to identify and develop youth football talent, deliver world-class education and character-building, and provide new opportunities for the youth and communities it serves.

This article is shared by Player Development Project The power of storytelling in human evolution and development is often overlooked in sport. PDP Editor and UEFA A licensed coach, Dave Wright discusses how the stories we share and our ability...
Dave Wright 8 Min Read
Sports Parents

What is a good youth sport experience?

In this article, Sport Waikato shares insights into how adults can create a great sporting experience for our young people. So you get it. Youth sport is about fun. Competition is great, but when we creep into a...
Sport Waikato 3 Min Read
Development & Performance

This article is shared by Player Development Project The machine that is premature professionalism in youth sport is a growing problem. Environments created to replicate professional sport, ‘elite’ pathways at 8-years-old and coaches removing autonomy from the environment...
Dave Wright 6 Min Read 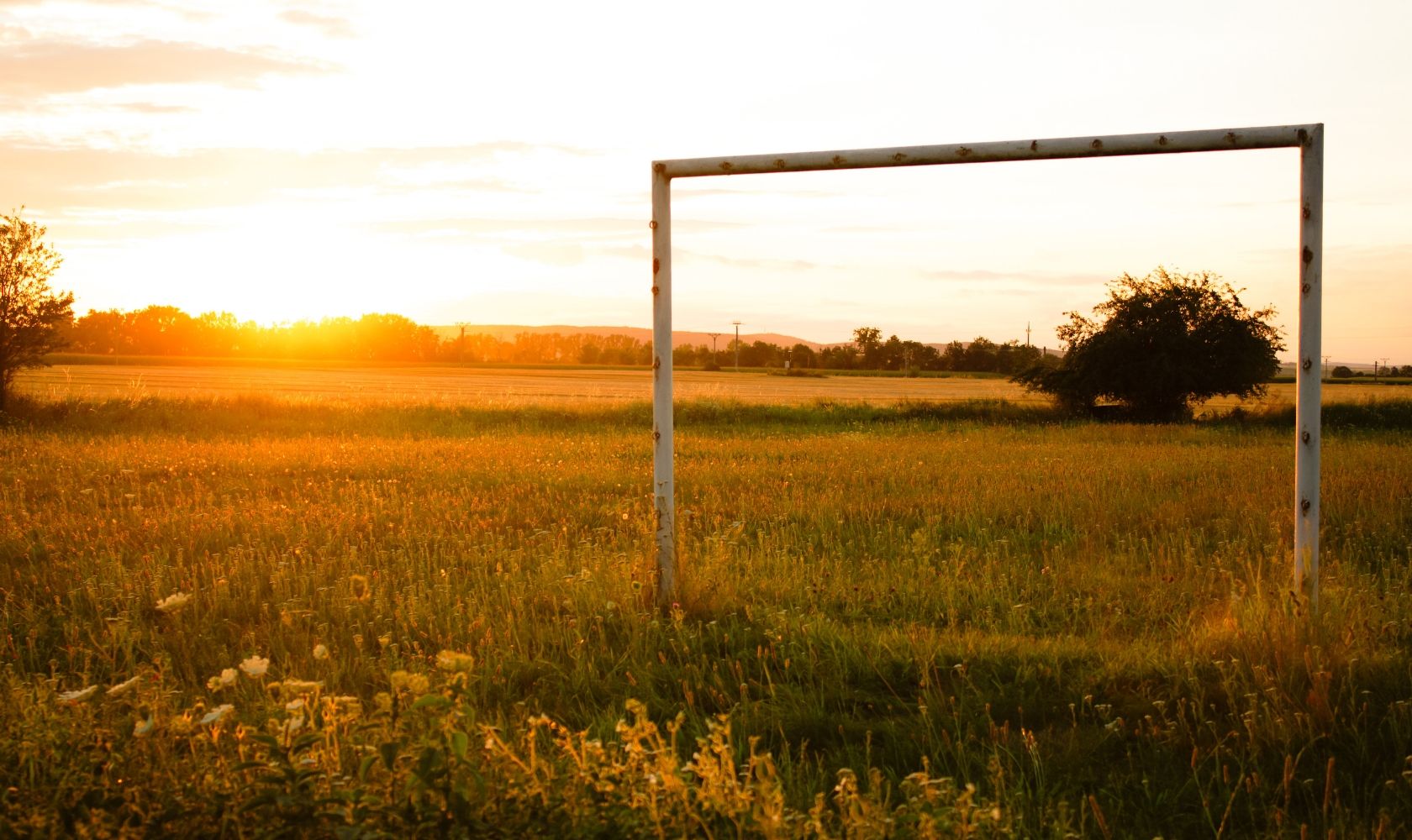 This Article is shared by Player Development Project

Learning and hunger for knowledge is an essential ingredient to good coaching and personal development. Founder of Football For Good Academy in Uganda, Adrian Bradbury discusses the value in always learning, talent development and the challenges of football in East Africa.

Full disclosure, I’m a Canadian (a country sitting uncomfortably in 100th position in the FIFA rankings), who didn’t play high-level football, but instead ‘clutched and grabbed’ my way through a very modest university basketball career. Imagine Rick Carlisle, without the height or ability.

So, the irony is not lost on me that I’m now living in Uganda, and leading the country’s first and only full-time residential football academy and scholarship program.

To leverage the local competitive advantages here (and there are many) to provide a new professional and academic pathway for our academy boys, and the community, in the still war-recovering north.

I played a little soccer growing up and was generally coached to, “Kick everything that moves, and everything that doesn’t – until it does.” And, that was back when Canada was still flourishing in the top 50.

But, I’m late to the game and, much to everyone’s surprise – I’m claiming that as one of my major competitive advantages. I’ve learned football late, so I’m what you could call an ongoing student of the game, and curious experimenter in youth development.

There have been a variety of starts, stops, successes and failures that have led me to this moment, and have given ‘us’ (and lets be clear, this is not just me) the confidence to know that we can deliver world-class youth football in rural northern Uganda.

An early personal guidebook on this journey has been Rasmus Ankersen’s, The Gold Mine Effect. If you keep coming back to my blog, you’ll likely get tired of hearing about it. But, you shouldn’t. Ankersen spent seven-months travelling the world to crack the code on the talent ‘Gold Mines’, where world-class athletes consistently emerge in spite of what casual observers in the EU and North America would view as “insurmountable obstacles”. One of those ‘code crackers’ is what he calls the ‘Godfathers’, who orchestrate these hotbeds of success.

So, what does any of this have to do with me?

Ankersen writes, “…(an) interesting common trait is that not one of them (the Godfathers) had practiced the sport in which they had become a successful coach.”

It’s the same reason why the hard-nosed professionals who make a career on hard work and craftiness, end up making the best coaches and managers.

They appreciate what it takes. They’ve done the work. They know what it feels like to struggle, and their ability to then convey that knowledge as teachers of the game, is light-years ahead of any ‘natural’ athlete (and sure, there are exceptions).

The same applies if you’ve learned a sport or skill later in life. You have perspective. You understand that there’s no ‘magic dust’. It’s about being a professional. It’s about finding creative ways to be better, not simply ‘good enough’. It’s about – going to work.

“While many coaches fix on a particular way of doing things and believe they have found the one and only recipe for success, the Godfathers have quite the opposite approach – flexibility. For them, high performance is not a question of ‘either/or’ – it is ‘both/and’.

Sometimes they are sympathetic and willing to listen to their athletes, at other times they are unreasonably demanding and dictatorial.”

I also appreciate that this ‘perspective’ isn’t everything. There’s plenty still to learn, experts I need to lean on (and steal from) and kids that need to lead us – and that need to be led.

As Mark Twain so eloquently put it, “”It ain’t what you don’t know that gets you into trouble. It’s what you know for sure that just ain’t so.”

On the pitches of Northern Uganda, just 18 months in, we aim to make certain we’re living exactly that – every single day.