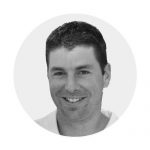 Mark Upton Mark is co-founder of myfastestmile and is a world leading coach developer and innovator. Mark consults in the coach development space across a number of codes and has worked in AFL for over 12 years. Mark also spent five years in London where he worked at the English Institute of Sport.

A tale of two questions

As a coach moves from being a novice to becoming more of an expert, they transition from focusing on the ‘right’ way to do things to understanding that there is no one ‘right’ way. In this article, Dave...
Dave Keelty 4 Min Read 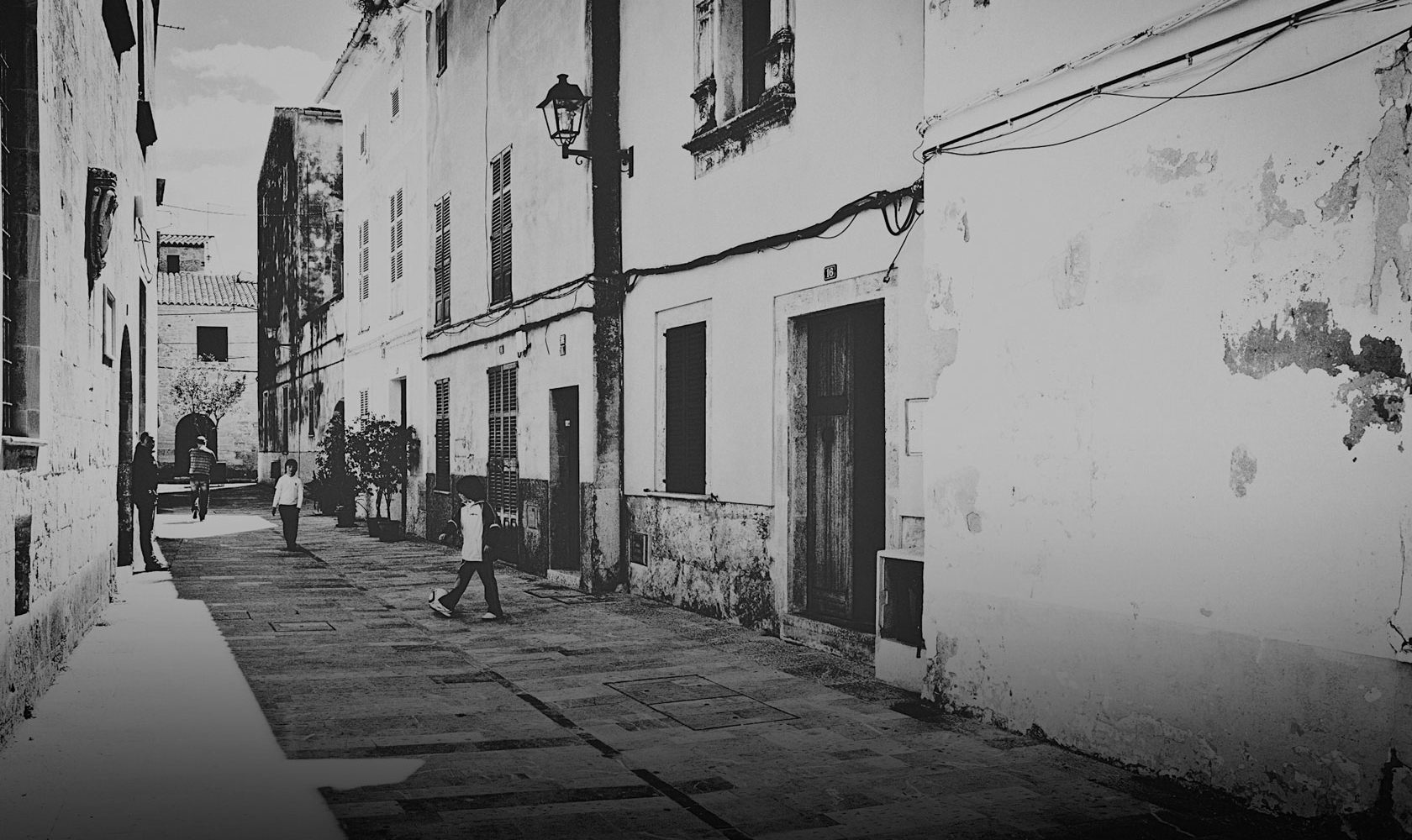 This article is shared by Player Development Project.

Coming from a position of influence in young players’ lives, we continually aim to create ‘perfect’ environments for development. Mark Upton co-founder of myfastestmile, explains the organic learning curve that occurs without our involvement, and often beats all of our over-engineered solutions.

I believe things get more interesting in player learning and development when we take a much broader view and consider it over longer periods of time and factor in the experiences young people have in their daily lives, inclusive of (but certainly not restricted to) coach-led practice sessions and matches. Some of these experiences were outlined in my last article in Issue 5 of PDP Magazine. Using the constraints framework can help not just coaches, but also peers, parents, administrators and system-level policy makers to understand how they all contribute (sometimes unwittingly) in shaping player development outcomes.

Regarding task constraints, in the long-term developmental context we consider ‘tasks’ as the different types of experiences young people have in football and other sports. An example would be when we consider how the dynamic between coach-led practice vs. unstructured play in the street or park influences development.

We also need to consider the contribution of playing other team sports. Futsal has become a popular example of a sport similar to football but with different task constraints (size and weight of ball, number of players, pitch size) that supposedly contributes to more skilful players. A recent study distinguished top-level professional German players from their amateur counterparts. The report cited more involvement in unstructured football activity during childhood and greater participation in other sports during their adolescence. Does unstructured play therefore represent a more nonlinear type of instruction and deep engagement than coach-led practices? And is this a better approach? In reality it’s likely that the interaction between all these types of experience positively shape player development.

The player who is bigger, stronger and faster… may learn to solve football problems on the pitch with brute force rather than skill and finesse.

An individual’s physical traits can constrain them. The player who is bigger, stronger and faster than their football peers throughout childhood and adolescence may learn to solve football problems on the pitch with brute force rather than skill and finesse. On top of this, the socio- cultural values of the country may actually reward this ability. I’m sure you have witnessed what can happen to that player when things ‘even out’ when they’re older and their physical advantage is no longer present. Therefore, policy for overcoming the Relative Age Effect is of critical importance, for both the relatively younger and older players. If you have a player in your squad who is dominating through physical attributes, how might you constrain them to increase the likelihood of developing skill and game intelligence? A recent story on Harry Kane from Tottenham Hotspur described how he managed to survive in the Academy system despite lacking size and speed. Is it any surprise that the article also declared him as having developed into the ‘thinking man’s player’?

…why do multi-million dollar academy facilities contain perfect pitches? Would they in fact be better off having a mixture of surfaces?

Environmental constraints are usually broken down into the physical/natural elements of an environment, and the socio-cultural climate that can’t be seen but perhaps is the most influential constraint of all. The physical elements and layout of a child’s backyard – such as ponds, windows, buildings – can be a catalyst for certain skills or ‘signature moves’ to emerge through countless hours spent playing in that environment. ‘Where I grew up there was a…’ is often the beginning of an explanation from a professional player regarding how they developed a certain skill or ability. A great example is the diverse range of surfaces (sand, cement, dirt, hillsides, grass) and small spaces that Brazilians often play on being linked to their first touch and ability to play in tight spaces. It begs the question, why do multi-million dollar Academy facilities contain perfect pitches? Would they in fact be better off having a mixture of surfaces? What would you do if you could build such a facility?

Finally we come onto the socio- cultural constraints. I will be the first to admit that, when introduced to this framework a number of years ago, I was almost dismissive of these constraints. Yet I now appreciate the enormous influence they have on shaping a young person’s football skills as well as their beliefs, values and attitudes. James Vaughan covered this brilliantly in Issue 1 of this publication in his piece entitled ‘Who We Are Is How We Play’. The North et al (2015) study concluded by reinforcing the dangers of trying to ‘copy and paste’ player development approaches of other countries, highlighting that differing cultural constraints can make this a recipe for failure.

After spending the last 12 months living in England, it has been interesting experiencing the social and cultural forces first-hand. While it’s always dangerous to generalise, I have seen evidence from grassroots football
and punditry that people can be suspicious of creativity (a coach telling a young boy to ‘stick to the basics’ after attempting a back-heel pass), that they value a player ‘putting in a shift’ and a ‘good tackle’ above skill and game intelligence, and lack an open mind to ideas emanating outside of football. Of course, this could be said about a certain percentage of people in all countries; however, there tends to be a tipping point that ultimately defines the cultural climate that young people are influenced by on a daily basis.

Is it possible to create a club environment where a socio-cultural climate emerges that is conducive to positive player development and resists negative socio-cultural forces that may exist in the country? This takes an enormous amount of work and buy-in from all stakeholders, yet it has been observed that Europe’s best Academies invest significant time and effort in this area (Nesti & Sulley, 2015).